The Good News & The Bad News

It's my first post in the month of May. Things have been very busy of late and they continue to be so.

I started but didn't finish planting the garden. I should finish the planting soon but had to take a break due to workmen trampling through my garden to clean windows. That is now done for another year as is the annual fire inspection. Next will come the annual carpet cleaning. This year it seems like they are doing everything all at one time.  It's all okay because it is better to get it out of the way IMHO.

The weather here has been fantastic. Perfect blues skies today. I had a wonderfully long walk. Something I haven't done in absolutely ages for many reasons. But today was a beautiful, quiet, peaceful kind of day. Not too hot and not too cold and was just right for strolling. 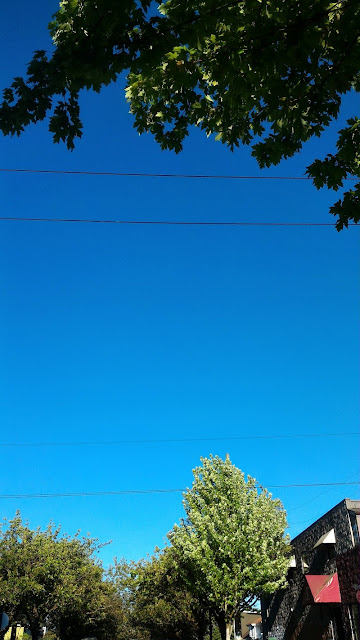 It allowed me to take a few photos to share for Skywatch Friday. However the sun was very bright so the photos have been touched up a bit. Nothing too fancy though as I don't have Photoshop or such like program. 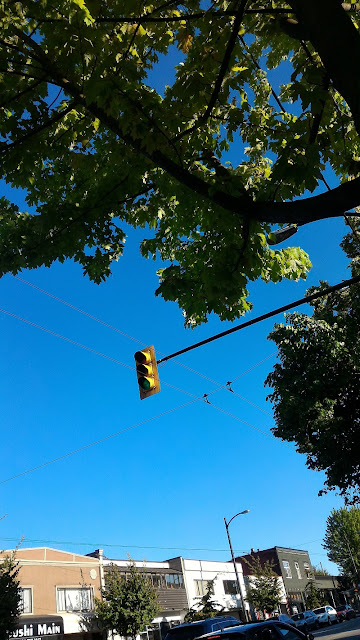 The sky was a gorgeous blue and not a cloud in sight. 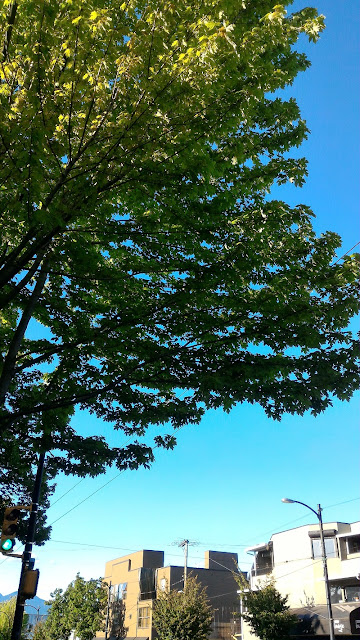 I took an extra long walk today and saw places I haven't seen a long time.


I said I had good news and bad news.

The good news is that the weather has been very lovely.  We've had a few cloudy days but we've also had a few very warm  and sometimes hot days. 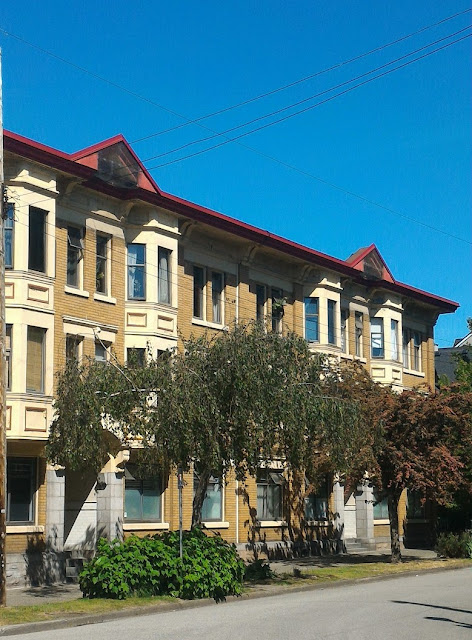 I love these two old buildings. The top one with it's bay windows is nice.

The bottom one reminds me of buildings in New York City with the lovely red brick. 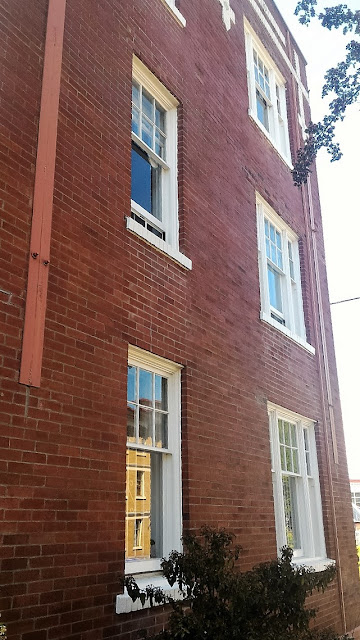 I found this beautiful salmon coloured poppy nearby. 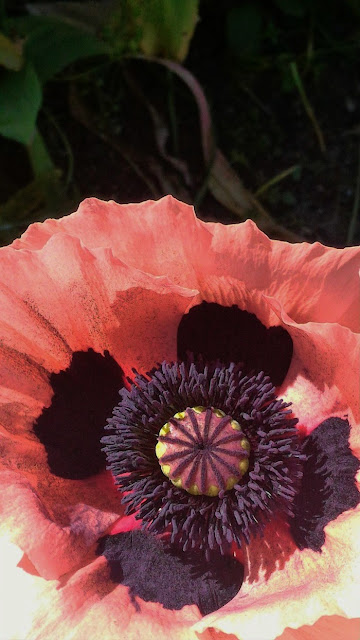 The bad news is the weather has been far too hot for this time of year and we've been shattering temperature records, left right and center all across the land.  It has contributed to raging fires in the far north of my province and in the province next door. There are devastating aftermaths and thousands and thousands of people have had to be evacuated.  I heard on the news today that the only way the fire will be extinguished now is if the rain comes. They will need a lot of it. 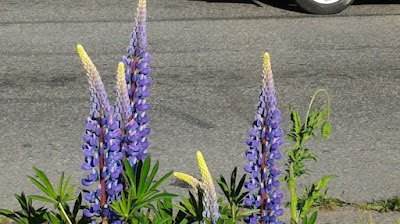 In my last post I provided some very brief updates  about the young man that many of you are praying for.  If you missed the post you can read it here.

The boys release has been delayed because the doctors are trying to ensure the wound heals first and it isn't healing that quickly so they've been trying to help dry it out.  They have also been watching his blood and giving him medicine or supplements (not quite sure which) to boost his white blood cell count. Some of you will know that white blood cells are important in protecting the body against foreign invaders that would cause illness or infections and are needed for recovery. The doctors have also been administering blood to counter the young man's anemia. 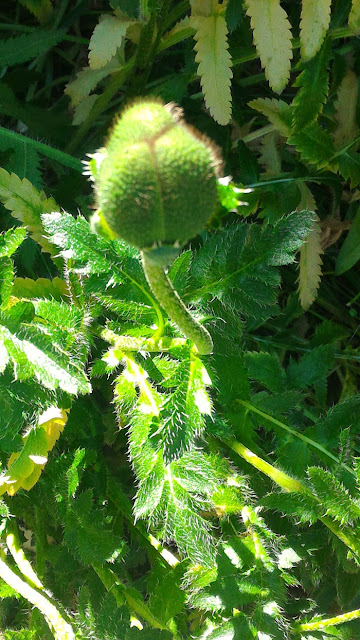 The open wound and scarring have made it difficult for the young man to chew and eat but today I heard he has graduated from runny porridge to mashed potatoes.  A friend in Kenya has also been trying to get the boy's chemotherapy administered in his hometown due to the expense of being in Nairobi for long and the expense of travelling back and forth from his home to the big city with escort. 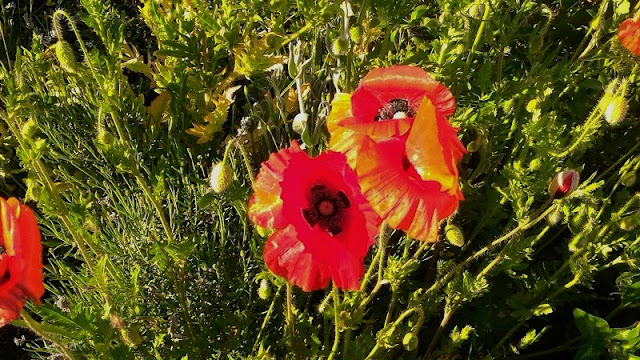 At last today the hospital has said they would release the boy for treatment in his home community as they are satisfied the public hospital is properly equipped. That means he should be released soon pending health clearance and clearance of the hospital bill (a significant challenge).  This is good news and in the "nick of time" because his escort no longer has a place to stay in the city. He was staying with a helpful student but there have been problems with student unrest and new rules from the university administration strictly prohibits guests.

Please continue to pay for this situation if you feel led to do so.

Thank you for coming along on my walk today.

I hope you enjoyed it.

Until next time, enjoy your weekend.

As for me, I am going to try and work on the garden and join friends for a barbeque.