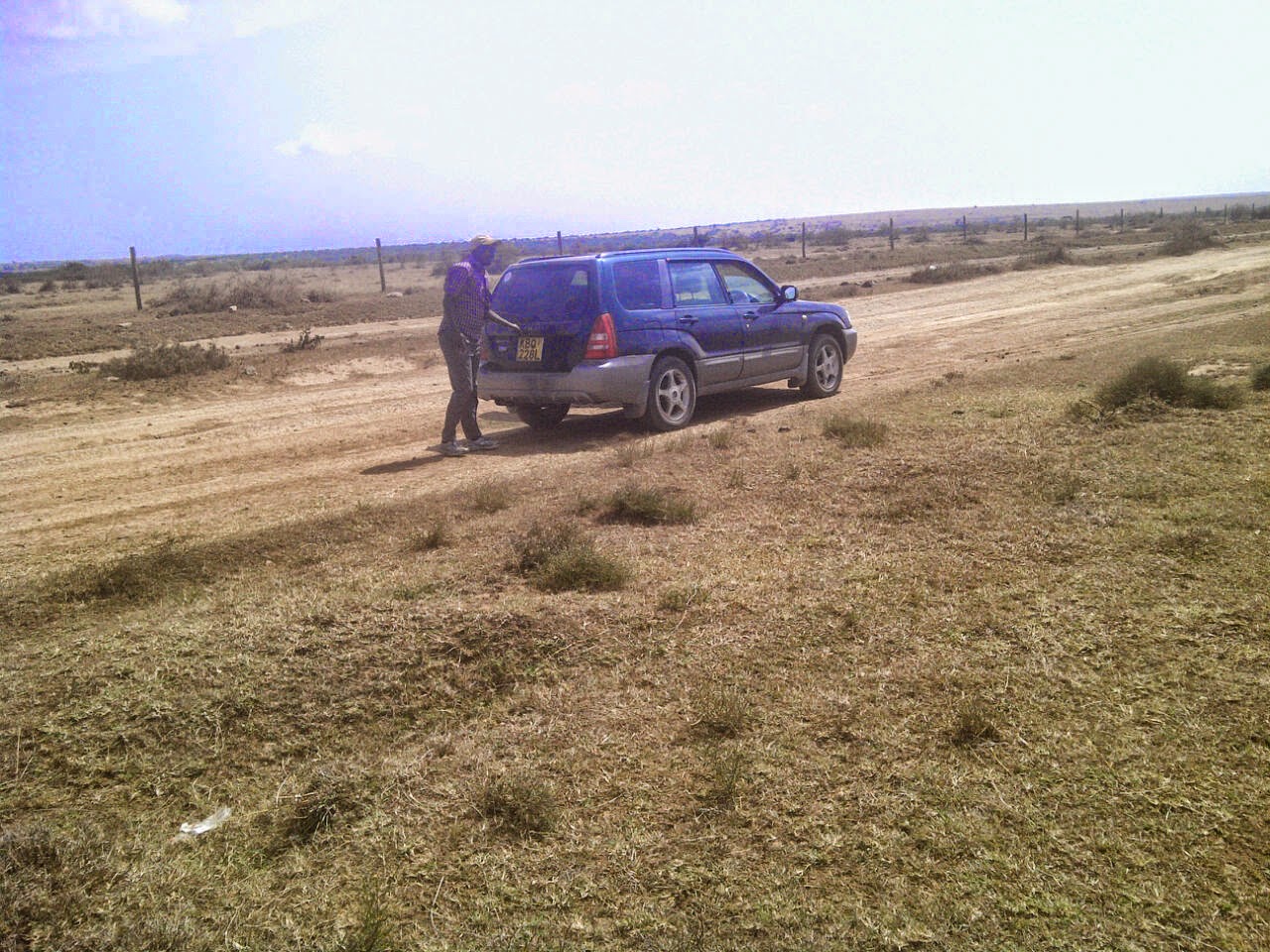 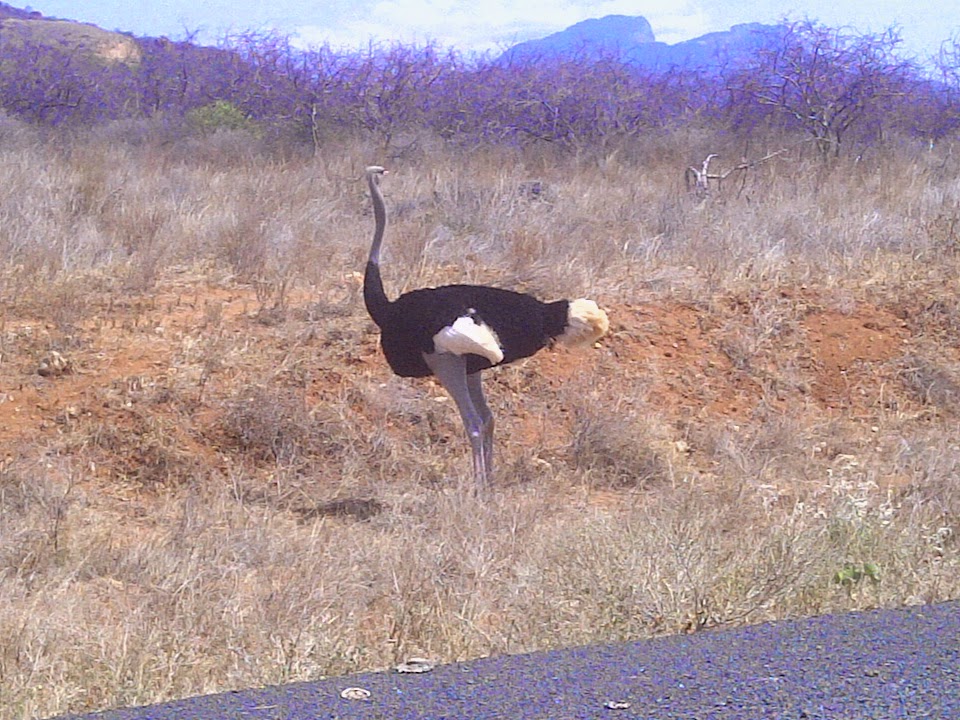 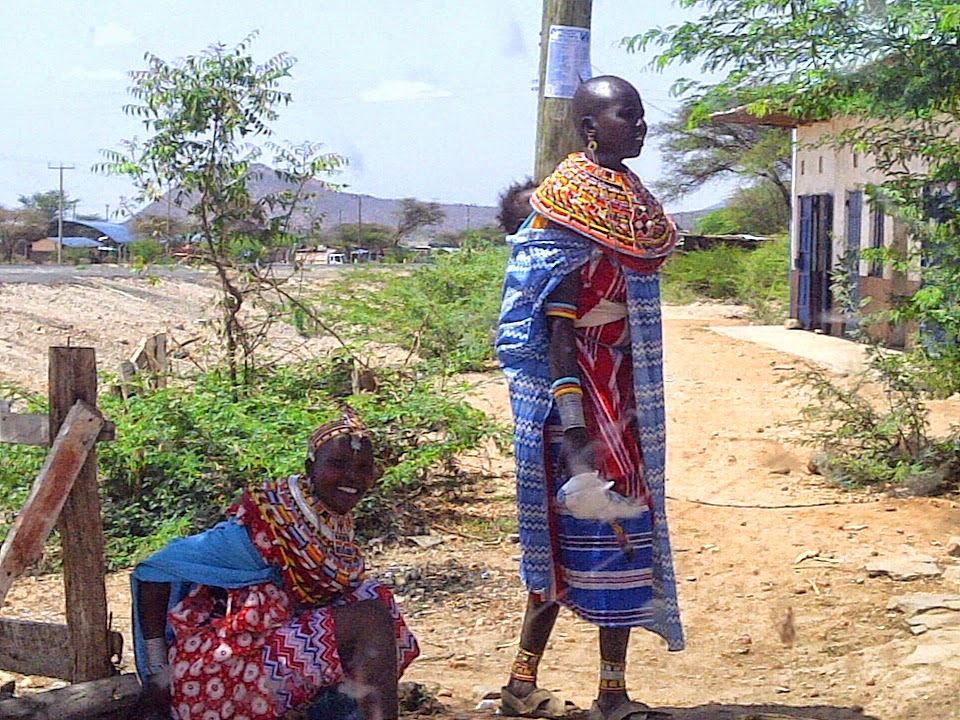 The month of June is almost over and it has flown by. I have a lot to do before the month is out and it will help me keep track of things and stay accountable to make a list here.  Once these tasks are done I will have finally caught up to a lot of the outstanding tasks I've been working toward completing over the last few months. Then I'll get a chance to enjoy the rest of the summer and visits with friends and family.  At least that is the hope.  I don't plan on taking any long trip this summer but I may be taking a few short trips in the local area and possibly one longer road trip before summer is out.  We have some beautiful scenery in this part of the world and it is good to get out and enjoy it once in awhile.

I had a good start today on jobs/tasks that need to be done. Of course some of these are daily things like talking to my mom.  The rest of the tasks are mostly on-going things that need doing. I don't have a set schedule for accomplishing them because I just need to go along with my energy level in getting things done.  Sometimes running errands and getting to appointments takes up full days out of the week.


I may have missed some things from the list but it is long enough to keep me going and on track.

What about you "dear reader"?  Do you keep lists of "to dos" on your blog? your phone? a sticky note, your calendar or not at al?

I used to use sticky notes (yellow pads) and often keep a running list of 'to dos' in my electronic calendar. I BF dates and set reminders but I prefer a paper list or a list on line when I have a lot of tasks to do.  Something I can see at a glance.

Email ThisBlogThis!Share to TwitterShare to FacebookShare to Pinterest
Labels: 'to dos', summer 2014, this and that
Newer Posts Older Posts Home
Subscribe to: Posts (Atom)

Hello friends, This is a quick update on my friend Ernest in Kenya. In my last post I shared that he had to be admitted to hospital due to ...

Would you like to make a contribution, large or small to help the Kenyan missions and outreach? Any donation can be directed to Pay Pal donations or queries to
kerichojoy@gmail.com
Pay Pal can be found at https://www.paypal.com/ca/for-you/transfer-money