The President of Kenya made a public announcement about the attacks on Kenyans in Mpeketoni, saying that they were politically motivated attacks; not Somalie terrorist activity as had been reported by media outlets.  For a multitude of reasons, many Kenyans were outraged by this statement.  Al-Quada had taken ownership of the attack and have made other attacks on Kenyans due to Kenya having sent it's army into Somalia in retaliation for pirate attacks on Kenyan tourists.  Some people say this is not the time to be playing politics and heightening tensions in the country between political factions.

From my perspective it matters not so much who instigated the attacks but whether the government is on top of the security issues and can protect it's people as well as it's visitors.   Ordinary Kenyans are frightened and tourists on which Kenyan's economy is quite dependent will stay away from the country if their security cannot be assured. I know these are trying times for the Government of Kenya and for the people of Kenya, so our prayers and support of the people are still very much needed.

The second aspect of the President's public statement was that the funeral arrangements would be taken care of by the government so that those who died could be laid to rest with dignity. At first blush this sounded like a God send.  However it has not been possible to ascertain where and when the promised help is going to be available.

Government officials in Mpeketoni seem to have been fired, the place is/was in chaos as far as police and government presence.  Funeral homes in the vicinity are over run with the business of burying the dead and they have no information for anyone needing to access Government assistance with final disposition of their loved ones remains.

I can't do much from afar but I even tried writing to larger funeral homes in Nairobi and tweeted questions on Twitter to try and learn how the bereaved could avail themselves of Government help.  One funeral home quoted me some astronomical fees ($ 2662.00 - $ 3636.00 Canadian just for the transfer of the body from the coast to the highlands. A lot more funds required for washing, embalming and coffin). I wrote them back and thanked them but said the cost was simply too high and out of reach for your average villager, and this foreigner.  They said that the high cost is based in part on being based in Nairobi.

My friends enquired of several other funeral homes by telephone and the fees for service were all prohibitive for me, let alone most Kenyans.  There was no response to my Twitter inquiries.

In the meantime my friends have been doing the best they can in Mpeketoni, going on faith and very little money.  It is hot and humid on the coast and so they have moved the body of their loved one to a mortuary where there is ice.  The remains need to be properly care for while they try to find out how to transfer the deceased back to their home community which is non-stop drive of 12 hours, from the coast to the highlands.

We are working on other solutions and my hope is that my friends will depart Mpeketoni today (Thursday) for the long journey home with their loved one. I'm hoping that later my friends can still receive the government assistance once the government agencies have a chance to get organized.  I read today that the government was now providing food and blankets to those affected by the tragedy in Mpeketoni.  New police officers had been installed to replace those that were fired for being derelict in their duties (the government's charge, not mine). 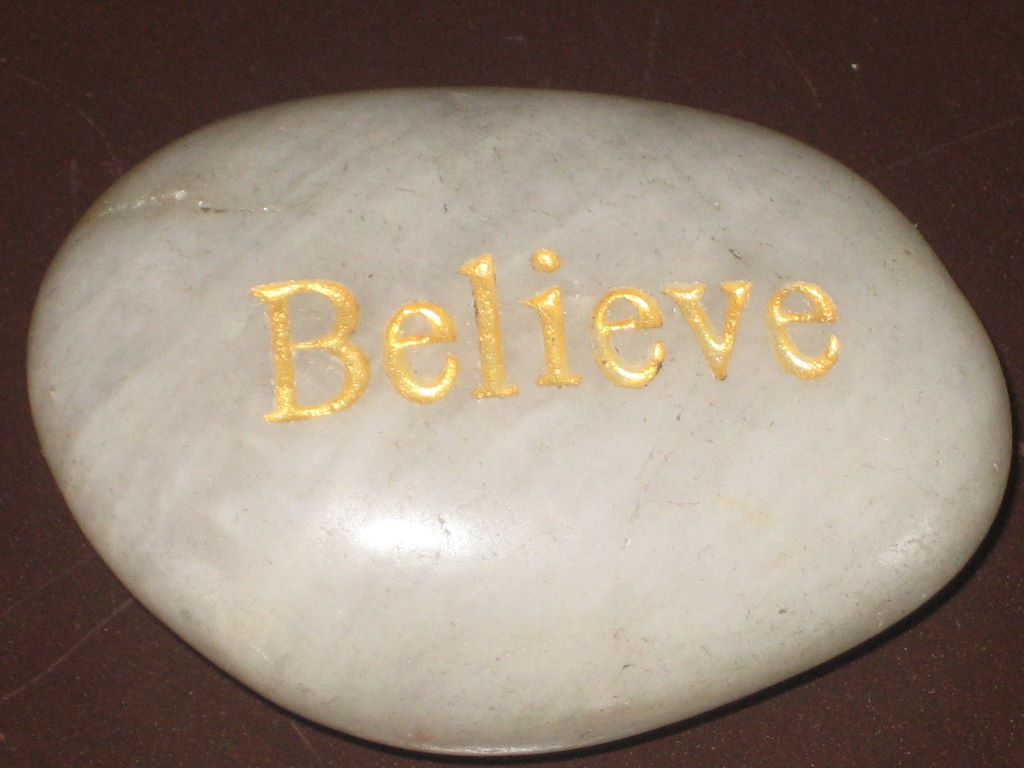 Your prayers are much appreciated and I thank whole heartedly all those who have already prayed and continue to pray. They are a true encouragement to the faithful. God bless you much and may God bless and keep Kenya.

Saturday ~ My friend's loved one was laid to rest today. At last the family can breathe a sigh of relief after the long saga endured since the terrorist attacks on the coast a week ago.  Please continue to pray for this family. The father of the deceased lost his wife not so very long ago also.  It is so much for one person to endure and he is reeling from his losses.
at June 18, 2014