The Park Was Busy 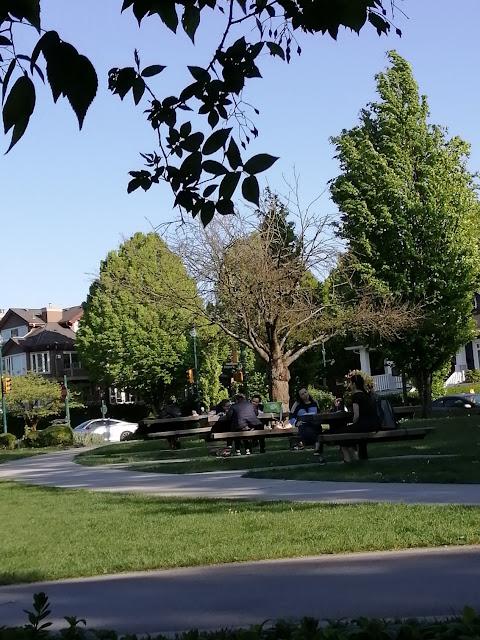 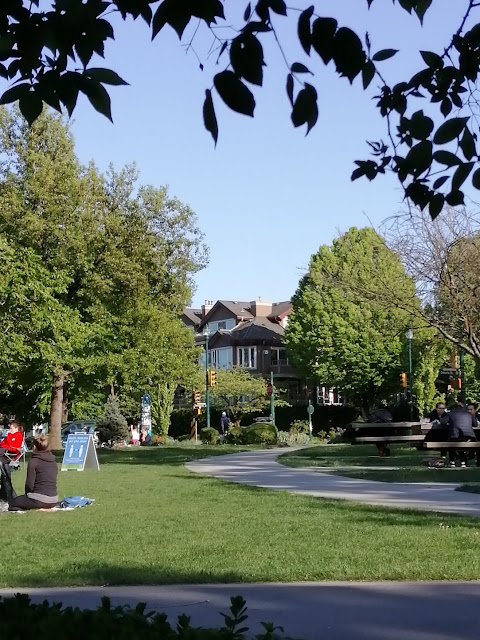 It was a beautiful sunny day today. One of the first in weeks. I went to the park to visit my community garden plot which I haven't seen since late last summer.  In the meantime, someone plucked some of the weeds in my plot but left them in the garden. Someone also stole my trellises. I believe it was my neighbour who likely volunteered to weed my garden. I know she cannot stand the sunflowers and mine had grown rather tall.  The mess left over the winter was probably bugging her because she and her husband seem very fussy about their garden and anything encroaching on it.   I saw some weather worn trellises in her garden that weren't there last year.  No one else has the same trellises and I can only speculate.  The trellises were not expensive but it is the idea that someone else helped themselves. Not only do I not have trellises but I have to spend time to go to the store and look for more at a time when it is not so easy to get into stores or to find what you want there. 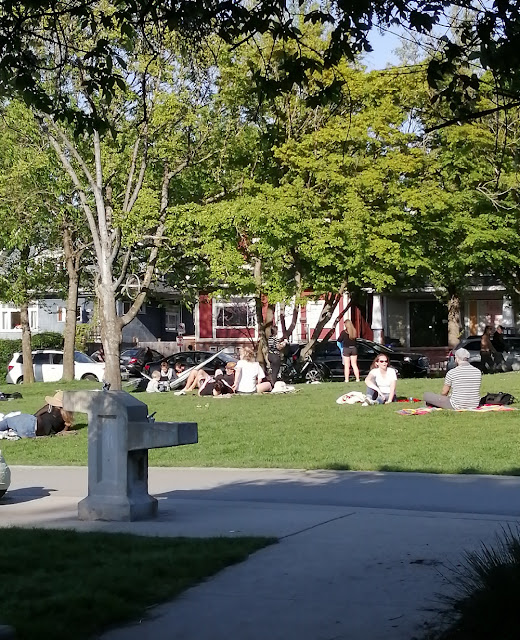 People were sprawled everywhere on the lawn at the park. I've never seen so many people in this small park and my photos don't do justice to the numbers that were there. I also saw signs about the appropriate distance to keep from others and I believe people were following the instructions.  It was early evening and people had seemingly been at the park for the better part of the day with their lunch buckets and their blankets.  Some were just beginning to leave for home. 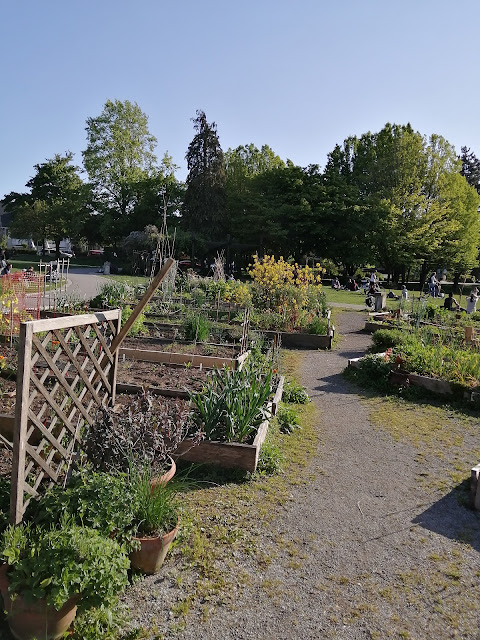 We have been told we can work in our gardens but we must bring our own tools during the Covid 19 restrictions. I agree with the rule but in truth it inhibited me from getting to the plot sooner.  It means I have to carry everything with me to do the gardening and it can be awkward and heavy.

While I was there I did see one older gent enter the community garden shed and use the garden tools.  Either he didn't get the memo or he doesn't care. I  also saw him interacting with others in the park who clearly were not his family.  Why the mother let her little girl interact with a stranger who might be picking up the virus and spreading it, is beyond me.  Maybe she  doesn't buy into all the public awareness about social distancing. I know many fall into that category.

I for one do believe there is a virus and though I don't agree with everything that's being said, I am doing my best to avoid direct contact with others. I am also minimizing the things that I touch that have been touched by many other people.  Today I took my own rake. Next time I'll take some other tools and some seeds. 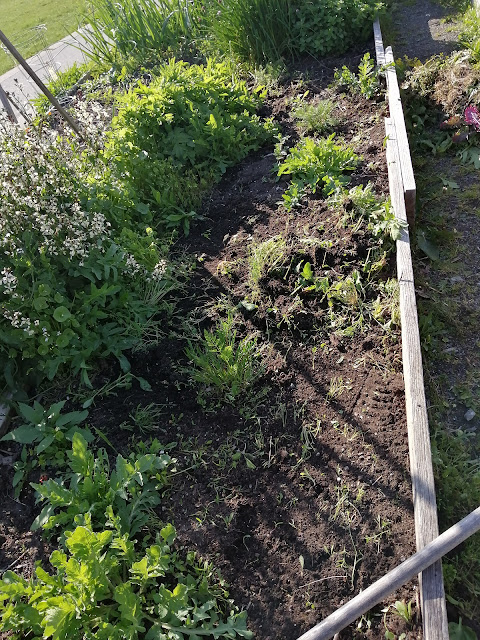 My garden had a number of thing growing in it that I didn't recognize, probably growth as a result of  wind blown seeds. I did my best to clear up a few patches of soil and I hope to return soon and plant a few seeds, including sunflowers.  Last year I was told that I could plant sunflowers as long as they were not super tall.  More than half of the plots had sunflowers growing last year and I do so love the look of them. I've also planted a few sunflowers at my home garden and they are sprouting nicely. A few other things are sprouting but it is too early and probably too cold for some of the seeds (cucumber, peppers) and I planted the tomatoes too early. I'll figure out what to do about it soon. 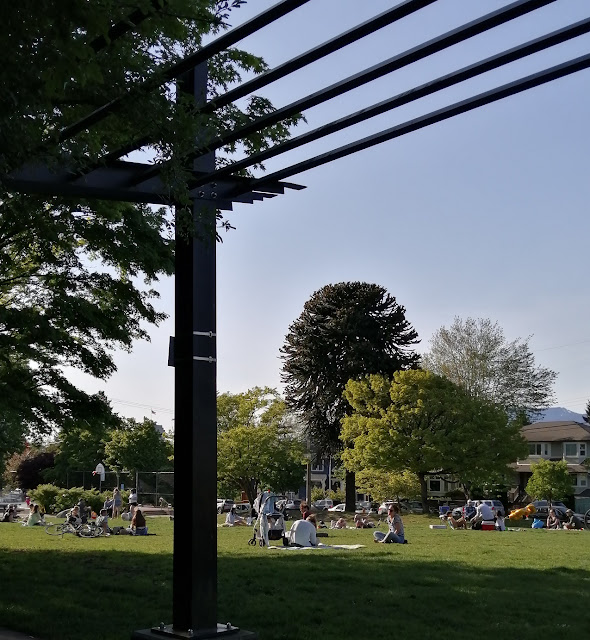 Some restrictions will be lifted in my province just in time for Mother's Day gatherings. It doesn't make any difference to me but I'm sure it does to many others. 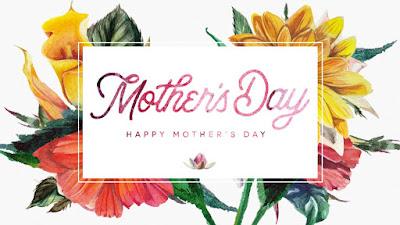