I hope this post finds you well. In most parts of the world restrictions are being lifted and countries are trying to restart their economies. Where I live is no exception.

Now that the nicer weather is here it means the streets are much bigger and things like public transportation, restaurants and so on are back in swing albeit with different rules.  I won't go into the various restrictions as they currently exist.  Suffice to say, in my province the leadership and medical officials are being very cautious about lifting restrictions and I am fully on board with that.

I say the nicer weather is here but truth be told it has been raining where I live for much of the past 5 weeks.  We've had a bit of sunshine and dry weather after every week or so of rain.  Personally I think all that rain killed half of my vegetable garden because several of the seeds planted are not sprouting at all. These are the ones that require warmer temperatures, like peppers). The radishes and potatoes seem to be doing all right though maybe growing a bit slower than otherwise. The petunias and pansies are blooming though the geraniums are getting a bit too much rainfall. 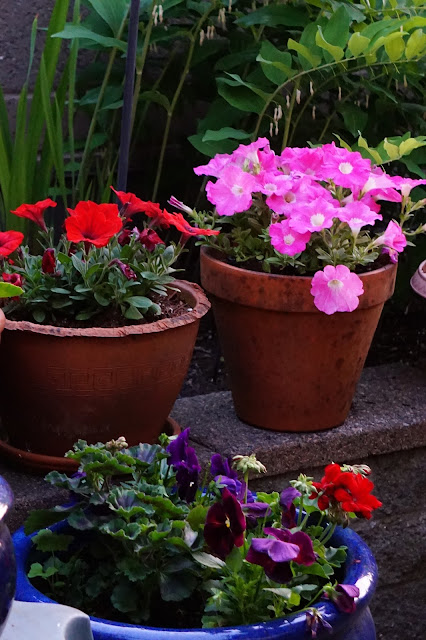 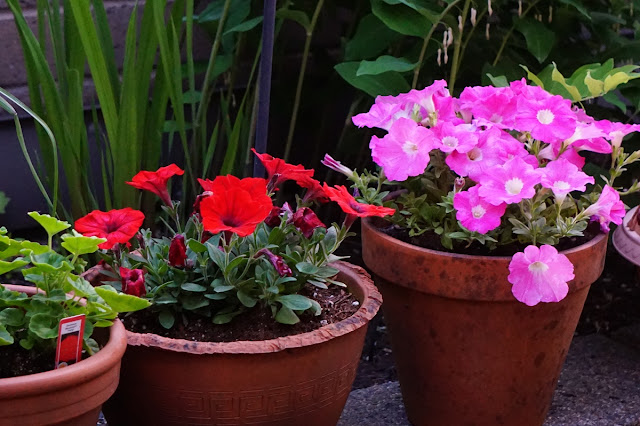 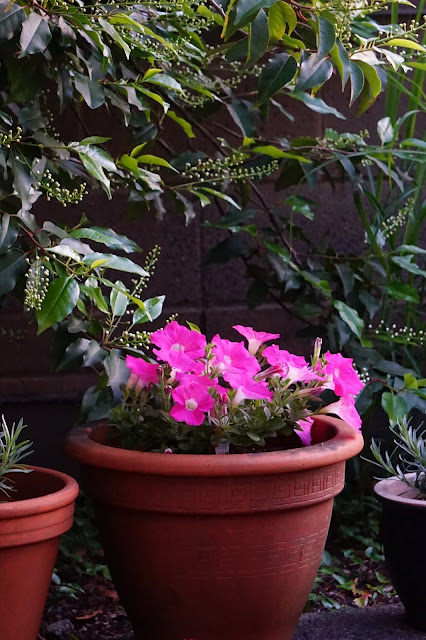 This morning just before sunrise I was pleased to see the sky was full of pink colours though I see in the photos they are pinkish orange. 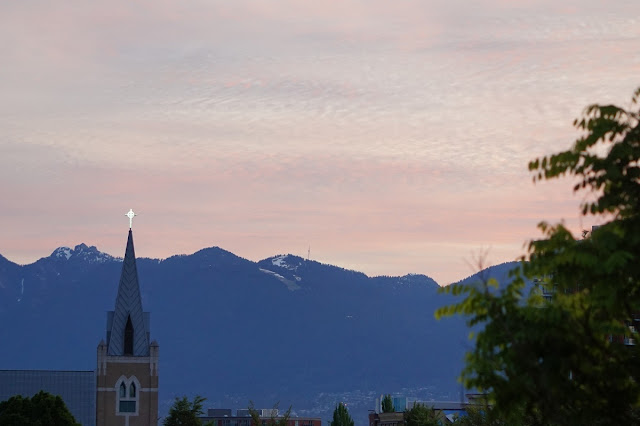 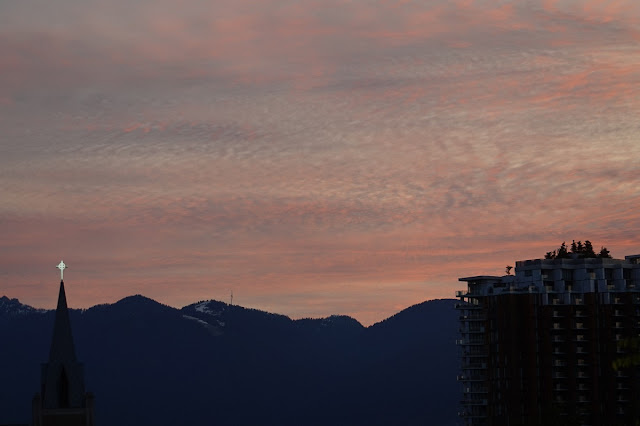 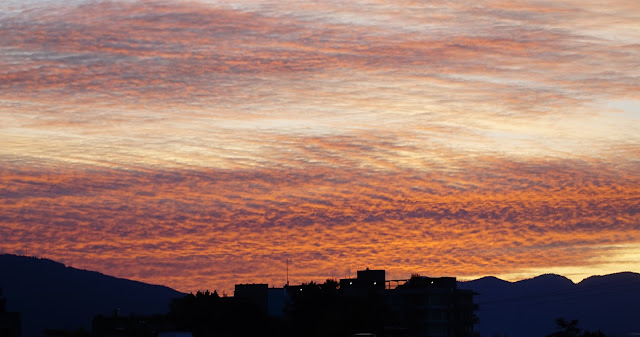 I haven't been baking anything lately but I did prepare some apples for use in pie filling, apple crumble or simply to eat with ice cream.  I like to eat Fuji apples but I haven't been eating that many lately. I had 8 of them that were going soft and wrinkled so I peeled, cored and chopped them. I cooked them up on the stove with a bit of coconut sugar, lemon juice and raisins and a tiny bit of water just so the apples didn't stick to the pot. I added just a bit more water to make a bit of juice and mixed up the whole thing with a bit of cornstarch and water mixture. It was very delicious over vanilla ice cream. I should  make a pie before the weather gets too hot. 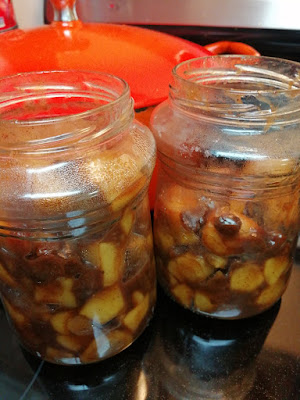 Since my last post, I planned to read the book on Artificial Intelligence which I posted about last time. Instead I read a book called Nobody Cries at Bingo. The latter was written by Dawn Dumont, a First Nations comedienne from the province of Saskatchewan.  The novel was about a young girl growing up on a First Nations reserve in Saskatchewan and is quite humorous. 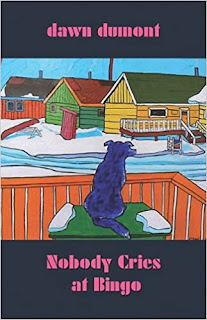 Last but certainly not least, I have added an About Africa page (see link at side bar) to this blog. The needs in Kenya continue to be great  for a variety of ongoing needs and during the pandemic the needs for nutritious food is greater than ever.  Needs include food and hygiene, medical and dental, farming needs, hospital needs and so on. Many thanks for your prayers also for these people.

Update: I know the needs are great everywhere but in some countries, such as Kenya people more people are literally starving than ever before. There is no such thing as stimulus cheques or social programs for the many who have lost their jobs.  There are no nationwide programs to help the general public in the best of times.  A few years ago though the the government thankfully did implement a pension program for the elderly and disabled.  Only a fraction of the elderly and disabled are enrolled and actually receiving funds. Many others who are qualified do not receive a shilling.  I personally know many who are qualified yet have never received a shilling from the government and I'm not entirely sure why.

During this pandemic, the only government assistance that has been distributed was to those elderly and disabled who are already receiving a pension. I believe they received a top up at end of April to their delayed pensions which were payable at the end of March.  The government added an amount equivalent to 2 months pension or roughly equal to $51 Canadian ($37 US Funds, € 33 Euros, ¥ 4000 Japanese Yen, £ 30 GBP, $56 Australian).  Others who live in the slums have received distribution of food from non profit organizations and individuals who have a heart to help others who are starving.  The aid has not reached all the slums or all the the very poor. 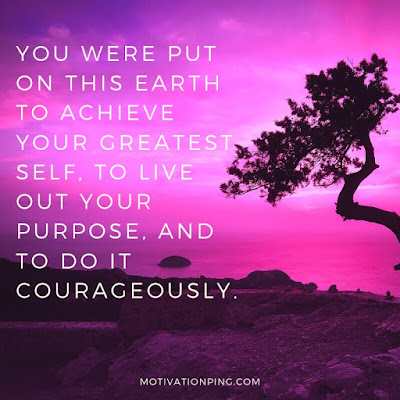 Linking up with Skywatch Friday.
Have a glorious and safe weekend.
at May 28, 2020