It's been a very busy and a very frigid week. It didn't start out so cold but as the days went by it got gradually colder and it isn't done yet.  You can perhaps see the chill in the sky. 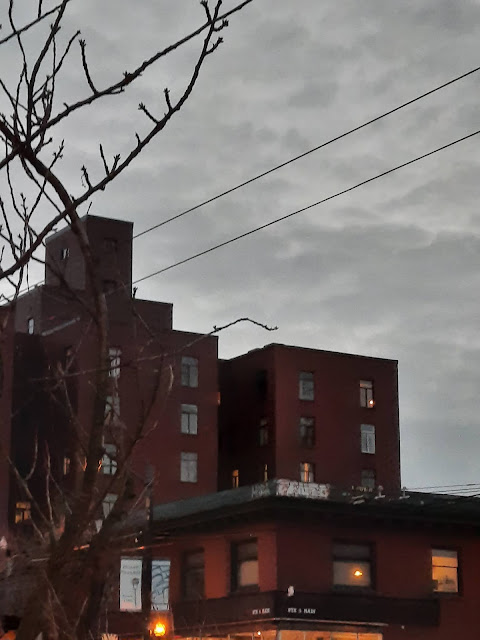 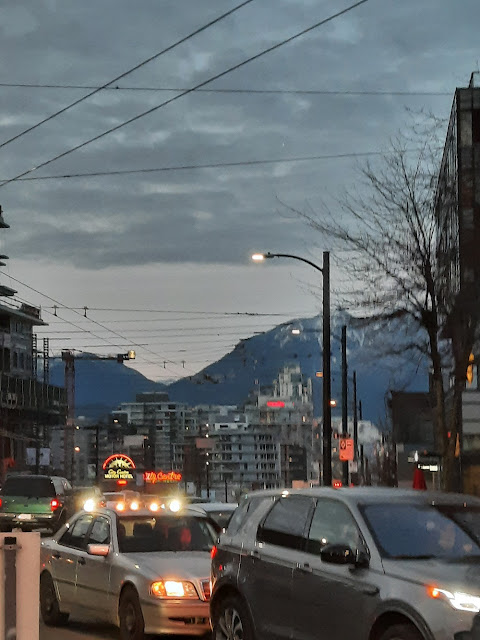 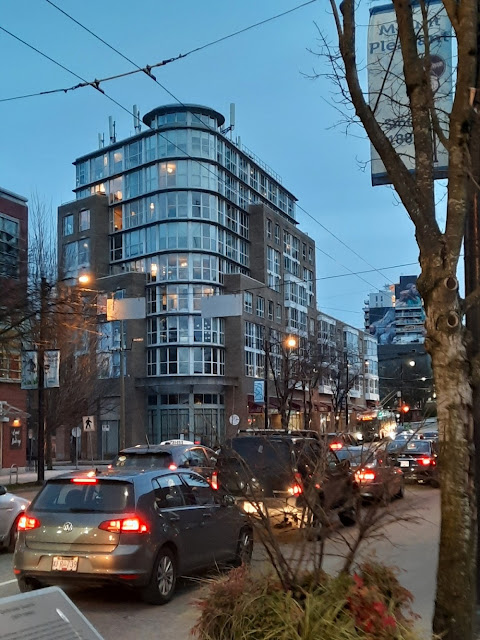 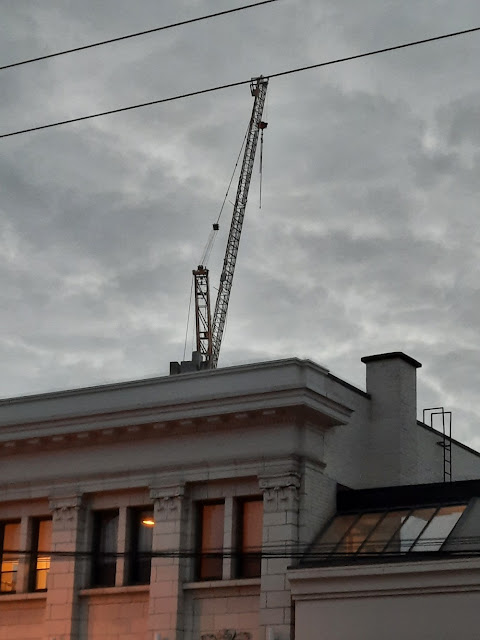 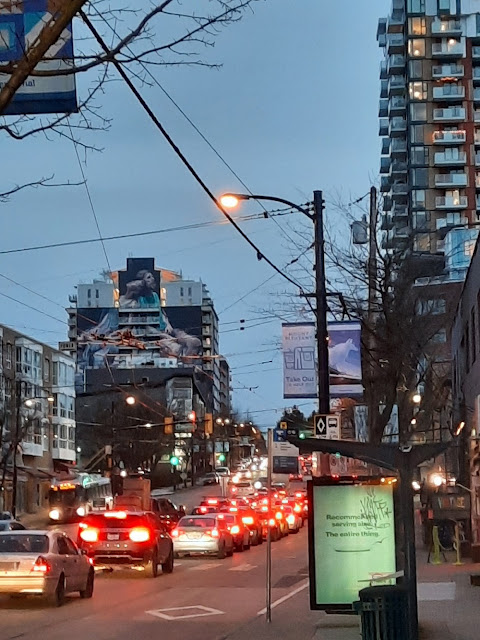 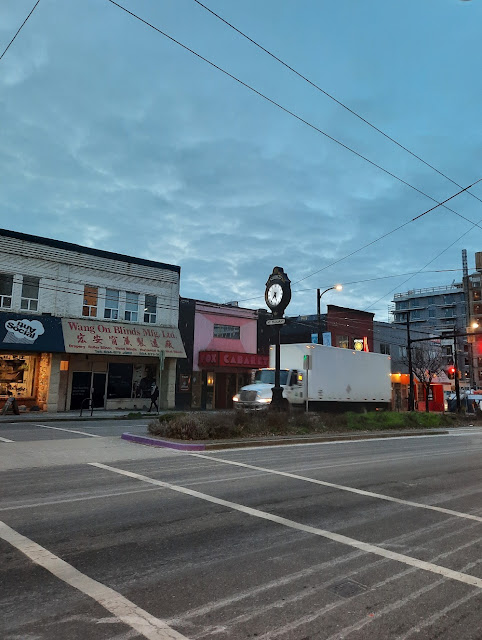 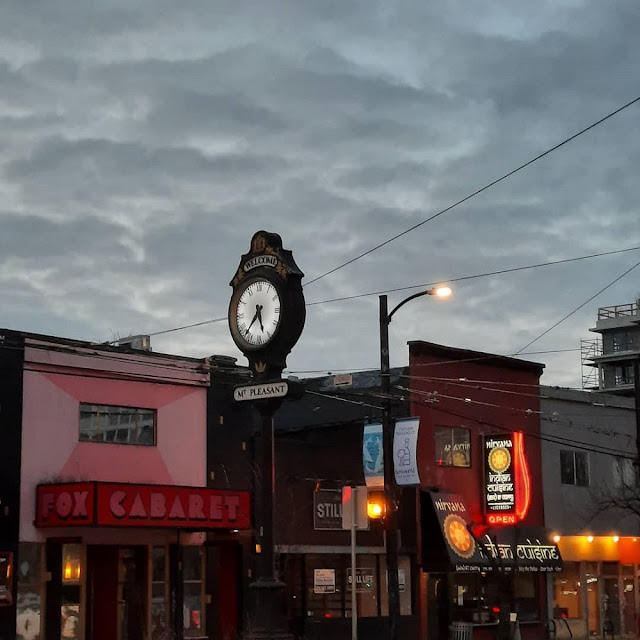 It was rush hour as I headed out to the library.

After I picked up the new books I head straight to McD's for a hot coffee and began to read the new memoir written by the country singer, Sara Evans. I'm enjoying it so far and the other books look really good as well. At least I have my reading material for the weekend. 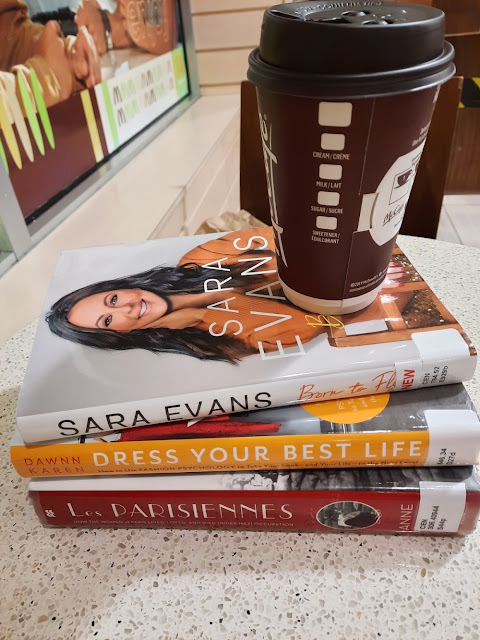 It snowed twice this week. Once on Monday and once on Tuesday but the snow didn't stick around. It is supposed to snow again on several days before the weekend is over. I found it very cold here and apparently the city smashed a 100 year record for cold weather in the last day or so. However the temperatures are nothing like it is in most of the rest of the province and in other parts of Canada and probably the USA too.

Saturday night I made some boiled bratwurst and had potato salad with it. Sunday night was the NFL Superbowl. We had BBQ ribs and chicken wings. I didn't have anything else. I don't actually watch the football game I just listen to the half time show and I was pleased and proud of Canadian, The Weeknd (not a spelling error) and his show. It's been reported that he spent $7M of his own money in addition to the production funds provided by Pepsi company,  to create a fabulous show. I don't know if that is true or a rumour but I thought the show was very, very creative. Did any of you see it, and if yes, what did you think of it. 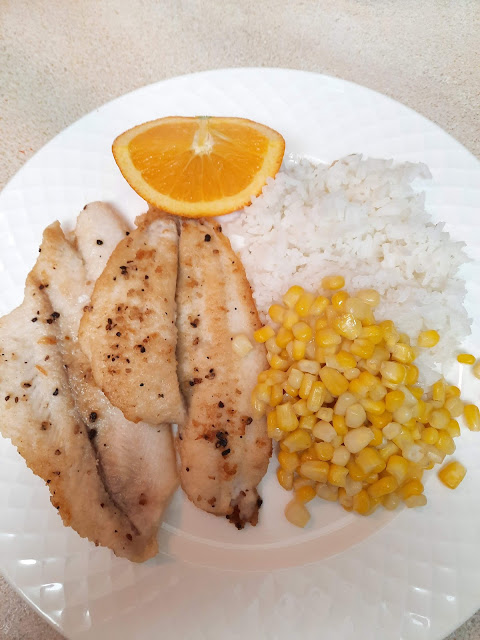 Tuesday night I made roasted pork belly, stir fried kale and crispy tofu and steamed rice once again. It is only the second time I've made pork belly and it is quite delicious. I bought a fairly large chunk of it and have cut and packaged enough for another two meals in future. 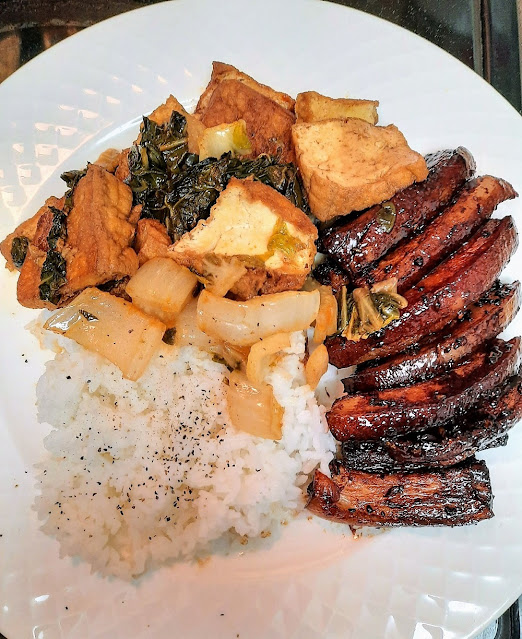 On Wednesday night I made a tossed salad with a variety of greens, grape tomatoes cut in half and red onions. The dressing was made of grapeseed oil, mustard, honey and freshly squeezed orange juice.  We had steamed BBQ salmon and steamed rice.  Sorry my photo of the salmon shows a partially eaten dinner. I had forgotten to take a photo before I started eating. 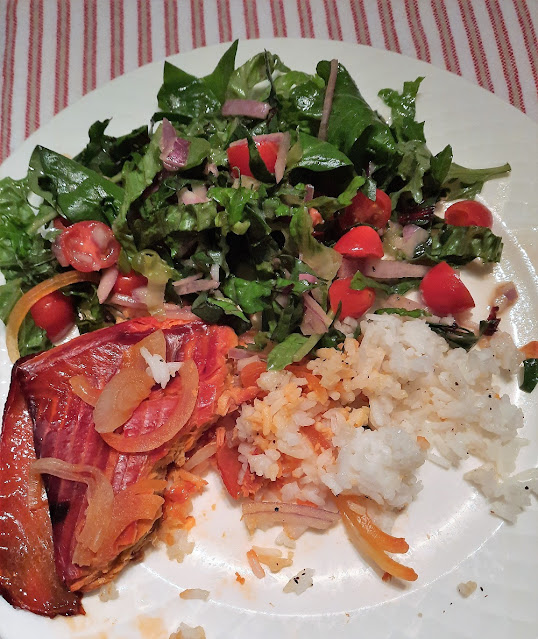 I think it must be some kind of record for me to make steamed rice so often in one week.

Friday's dinner is going to be beef brisket with a homemade brisket rub, nugget potatoes and salad. I might actually make fried rice instead of, or in addition to, the nugget potatoes since I want to use up the leftover rice. Whatever is not eaten will be good for leftover lunch.

Here are some photos I took when I went brisket shopping. I didn't actually know I was going to buy brisket but always keep my eyes open for a sale on it. It has become very expensive over the years.

Pastor Jonah has had a busy week too and was unexpectedly called to a village where he is helping a widow with land issues in a situation where her husband died intestate. The matter is proceeding through court to get legal land grant and I understand that land and court officials and the area chiefs (local traditional leadership) want to make a site visit to assure themselves that everything is above board. Once this is done I don't think it will take too long to get a court hearing to hear the final verdict. I'm not sure how much longer after that it will take for all the grantees to obtain land titles in their own names as the widow/executrix is subdividing the land amongst the rightful beneficiaries. Then she can breathe easier knowing that she has a place to live until the end of her days.  It has taken long to get this far and also been costly. Kindly keep this matter in your prayers.

The usual helps have been given out to 5 people for medicine, medical care and food as well as some funds for medical insurance cover. 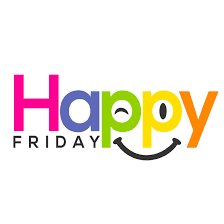 I was planning to go to the lab for blood work on Friday but was thinking of  waiting until Monday due to the cold weather we're having. Now I see that it's Family Day, a statutory holiday on Monday so I either have to go on Friday after all, or wait until Tuesday.

Take care everyone and keep warm.

Linking up with Skywatch Friday