Gearing Up for Christmas 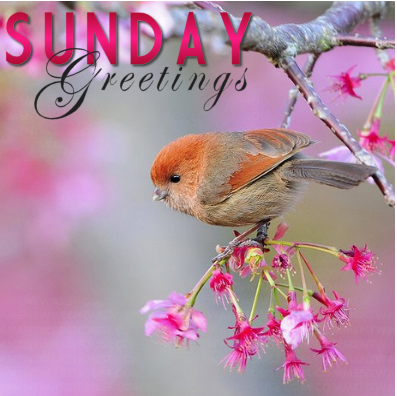 I hope you are doing fine on this blessed Sunday. It has been awhile since I've posted. I've been feeling very tired this week so have been trying to get as much rest as possible.

Yesterday was the day of our civic elections and voting was very brisk. I went out to cast my vote  just a few hours before the voting stations closed. I overheard a number of the workers telling voters that the turn out for voting was very good and that there had been long line-ups much of the day.Later, on the news I heard the same report about long line-ups at many other voting stations. So that is the good news.

I cast my vote for mayor, city council, school trustees and the parks board. We were also asked to vote "yes" or "no" to a variety of big spending schemes. I didn't get the results I wanted but that is okay. I am just glad that so many turned out to vote.  We will see where we are at in 4 years time and in the meantime, I hope our city gets the kind of leadership and vision that we need and deserve.

Weather here has turned very nippy. Last night as I went out to vote at the station a few blocks from where I live, I ran into my neighbour who was coming back from work. She said it was very cold. As I got out and started walking I could see that the ground was covered in a lot of frost. We had frost earlier in the week but it has gotten even colder. I was properly dressed with scarf, gloves and warm jacket.

A few posts ago I said I would share some old videos I had made and so today I'm sharing one I made years ago.

It is just a very short clip of street boys near Kericho, Kenya at a Rehabilitation Center. These are young boys that get into trouble and most have no parents. My friend Jonah worked with them a lot over the years and would bring Vacation Bible School (VBS) to the children.

I would sponsor the event and helped pay the teachers who Jonah would recruit from the local Bible school and make sure they had food to eat for the week of the VSB as well as teaching materials and small gifts for the children to be handed out during the closing ceremonies. On the day in the video, I had made a trip to Kenya while the VSB was being held and I was attending the closing. I was so touched by these children and their heartfelt singing.  My short clip was taken on my digital camera in the days when the pixels were still not that large so forgive the quality.

Christmas is drawing near once again, I would like to do something for the orphans or the community of needy people in and near Kericho, Kenya.


One year I sponsored a small, fun outing for village children to join festivities in town. 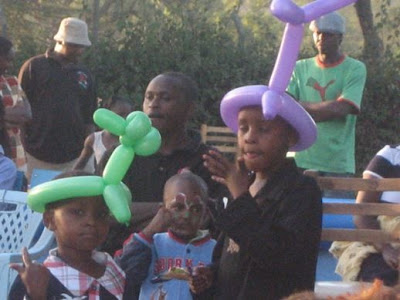 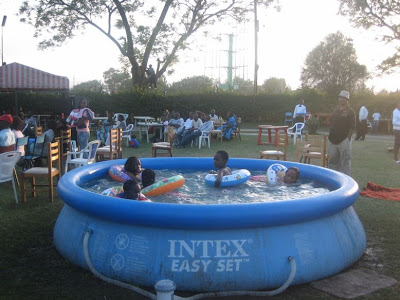 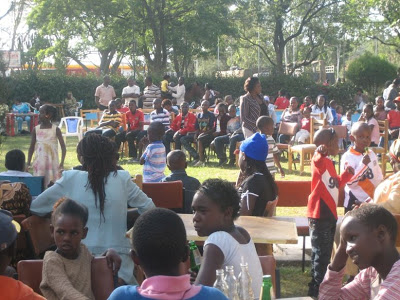 In another, we took Christmas to the local prisons.

Another year Jonah brought cheer to the local hospital. 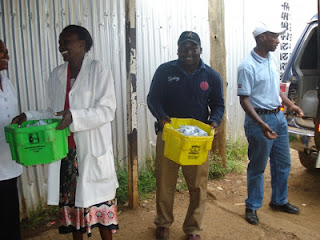 In Kenya when you are in hospital, you have to have family help you and make sure they bring you food. Jonah and helpers were taking different food treats to the patients. 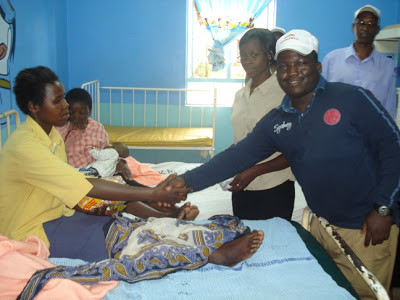 For several years we brought Christmas cheer to the internally displaced people of Kenya. 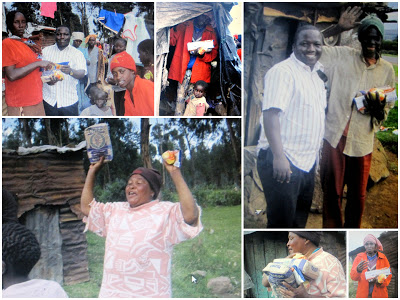 These are Kenyan who lost their homes and material possessions through civic strife after one of the elections. 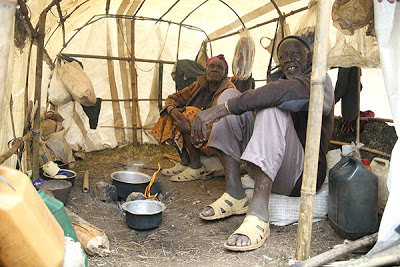 It is heartbreaking to see the conditions in which the people have to live while they wait for justice. . They have been waiting years for new land where they can live safely.

Each and every day and every year there are so many ways that one can help the people of Kenya. Christmas is an especially good time to remember them.


I will remember them this year once again and would be so pleased if you could join me.
I can assure you the funds will be put to good use.

(You can find my email on my profile page if you would like to help out).
God bless. xx
Christmas 2014 IDPs Kenya Missions of Hope