Update and a Big Announcement

I trust you have all been doing fine.

When I first went off line it was because I was working very hard on what I had hoped was the last stages of major decluttering. This involved dealing with all the papers I've been collecting and storing for years.  Several years ago I had gone through my large filing cabinet and gotten rid of a lot of paperwork so I thought I was well on my way to completion.  However I discovered that that was only the tip of the iceberg.  The more I looked, the more I had papers here and there that I had stored away. It seemed like as I was going through and shredding old papers that they were in fact expanding in number! Of course that wasn't actually happening, it's just that there was so much of it. I set myself a deadline of the end of March, then April and I worked hard toward the goal.  I got rid of much of it but I still have more to do.

Once I stopped shredding papers, I got very sick with a bad cold. I had worked myself very hard and so I guess my immunity was not that great.  I no sooner got through that then I started having an arthritic flare up and it has gone on for many weeks. I'm not one hundred percent sure why the flare up happened but I think it is largely due to the horrible weather we've had for the last quarter of 2021 and for half of 2022.  Constant rain.

It's actually been quite cool too but I think I'll take the cool to the heat wave we had last summer at this time.  Sadly, the hot weather resulted in the deaths of hundreds of people and wild fires totally wiped out one small community named Lytton and another First Nations community or two. The damage to the forests was also extensive. Lots of rain to dampen the earth this year has significantly reduced threat of wild fires for the present time. Instead communitys are now dealing with possibility of flooding due to melting snow packs on the mountains combined with heavy rainfall. Water levels are dangerously high right now throughout much of the province but I'm hopeful that rivers won't overflow. This past week we had a mini-heat wave but yesterday and today, it is back to a bit of rain and overcast weather. I prefer it when the weather is broken up with warmer days and cooler days as keeps everything in better balance all around.

In between decluttering and getting sick, I did manage to plant the garden albeit not quite how I normally do. The heavy rainfall and cold seemed to affect how things are growing. Too much water I think but at least things are now blooming. 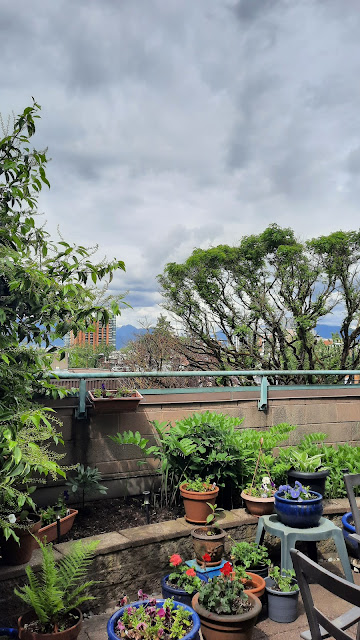 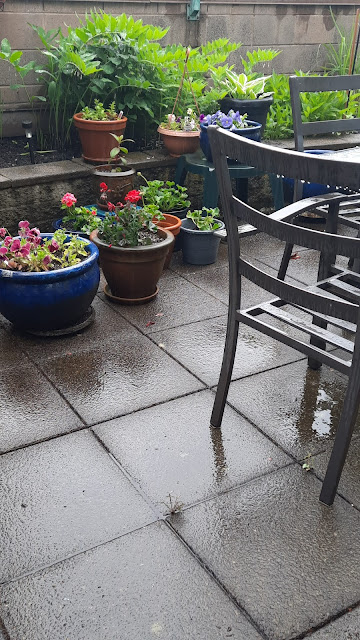 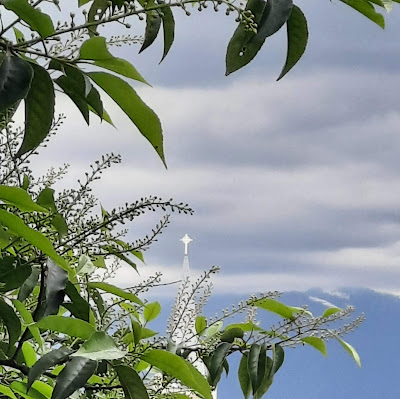 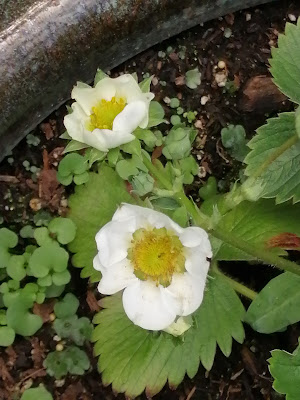 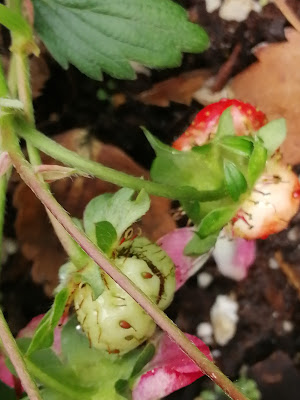 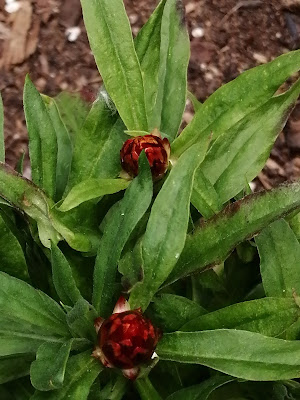 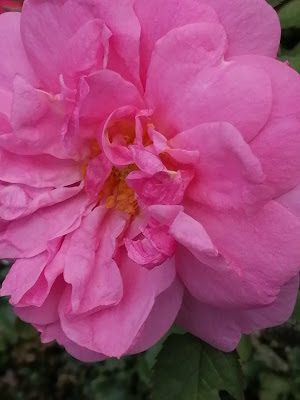 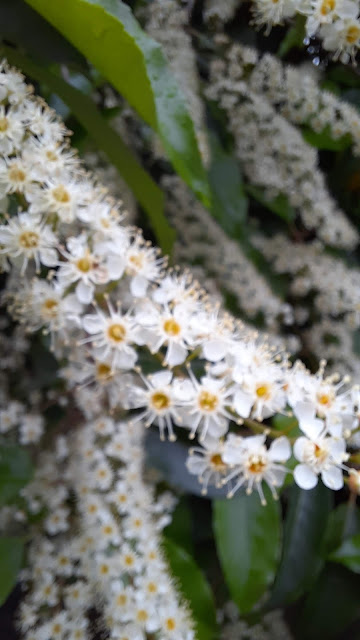 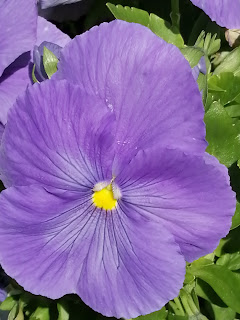 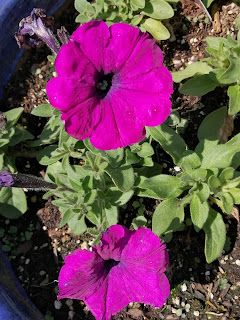 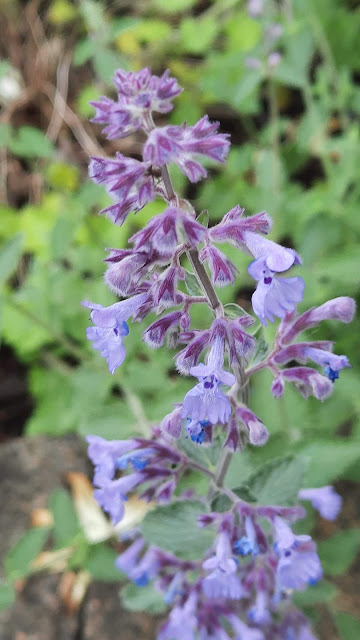 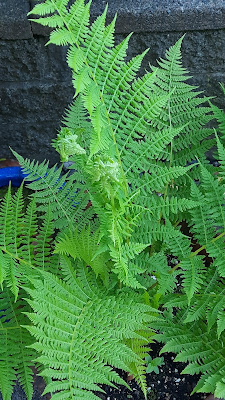 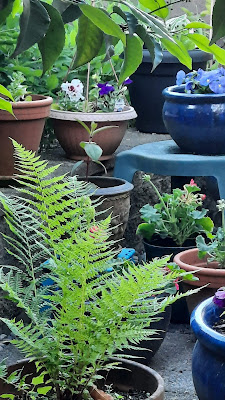 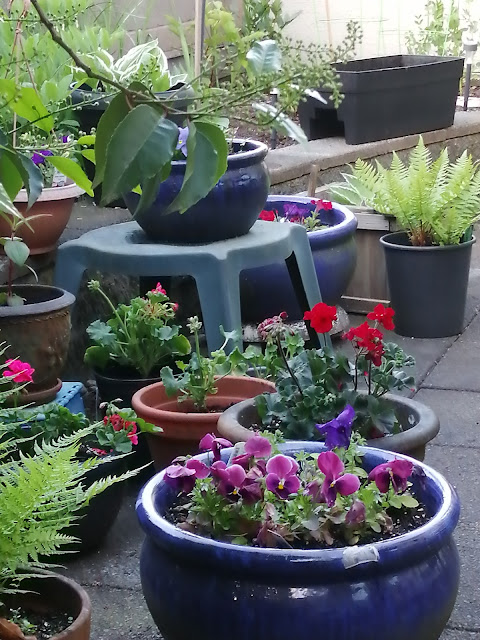 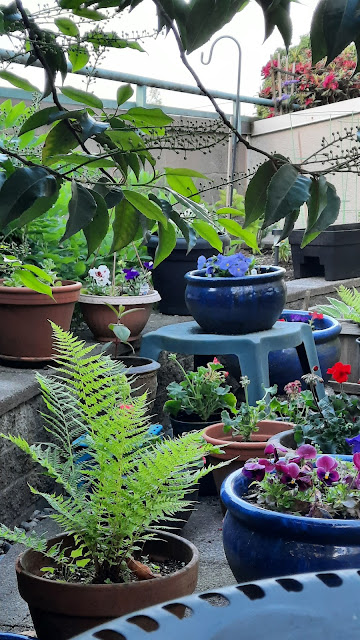 My nephew and his girlfriend are looking after the community garden at the park again this year. They enjoyed it so much last year but next year they may get their own plot if any are available. 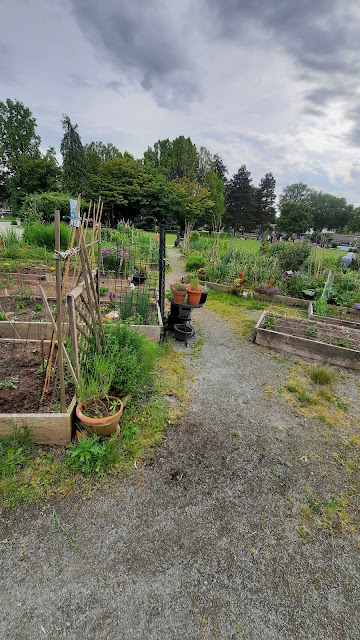 If you are still reading, I have some big personal news to share. I've been waiting for the right time to share it and now seems to be a good time.  My long term readers and blog friends know that I do grassroots missions to villagers in Kenya and have been doing so for a very long time. Early on in the missions outreach, Jonah and I met through a mutual pastor friend. Jonah is a trained pastor but also has an academic background in humanitarian work and a significant volunteer background in relief work in Kenya.  We had been planning to get married for quite some time and on my last visit to Kenya it finally happened.  The global pandemic and Canada's backlogged immigration process delayed our reunification but as of May, Jonah landed in Vancouver and we were reunited at last.

As you can imagine, we have been super busy.  There is an awful lot for Jonah to learn and discover but he is adjusting well and enjoying the process. He loves it because it is peaceful and the city is not too small.  The city is quite large by Canadian standards but is relatively small and calm compared to Nairobi where he often travelled for business.  We hope to continue the work of the missions in Kenya and to share what we feel led to share now that he is here but first things first.

Immigration and travel during these last few years has been very challenging. As we went through the process we could see the hand of God in the process.  We really know that God undertook everything on our behalf and was with us through it all.  This was especially evident to us through the last year and even now.  We are grateful when we realize the great hardships and difficulties that so many other couples have faced and are still going through as they journey through the same process. I'm still marvelling at how quickly our application was processed though it took some time for the officials to actually begin processing the paperwork. Some people have been waiting years and ours took only about 4.5 months to be processed though the other elements of the process added time. Truly a miracle during the Immigration backlog affecting millions of people.  We don't take the blessing lightly and are thrilled to begin life together.

The long weekend is coming up so I just want to wish all my Canadian and American readers a very Happy Canada  Day (July 1st) and Independence Day (July 4). 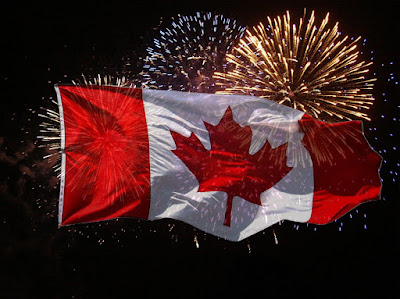 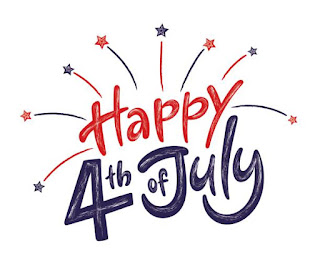 Stay safe until next time💓💖🎇🎆