A Wedding for Two

In the last week we covered a lot of miles going to visit relatives and to attend a wedding. After returning home for one night, we then went south to Whidbey Island in Washington State.

Here is a map for those of you unfamiliar with the geography.  This  map give you a sense of the size of the Province of British Columbia  and also, of the State of Washington, to the south.  Believe it or not, I cannot remember when I last took a trip south of the border. I do know that it was long before 9/11.  Of course after that tragic event, I did not have the heart to deal with border crossings and high security checks.  I am pleased to say the trip was very pleasant and there were no unnecessary delays at the border dealing with customs officials. 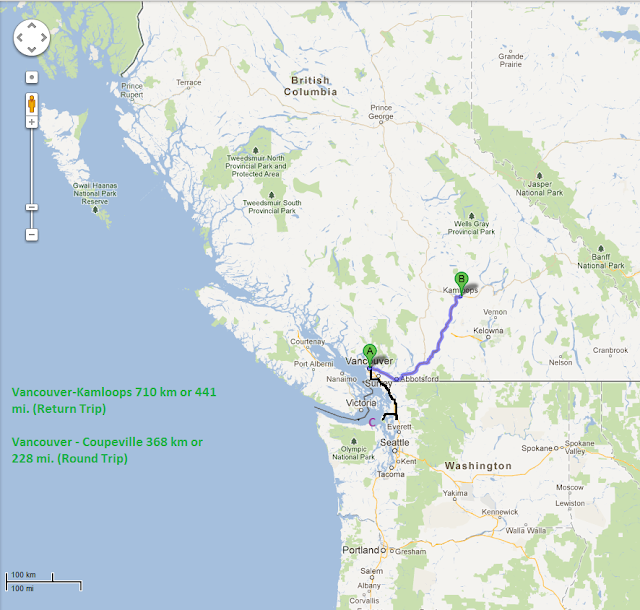 The map above gives an overview of the the trip from point A (Vancouver) to point B (Kamloops). It is a distance of 710 kilometres or 441 miles round trip.   The trip south was about half of the distance but it is made longer by being "processed" at the border crossing. We didn't have unreasonable delays but it still takes time to wait your turn in the queue.


In my last post I showed a sneak peek of the wedding.  Here are more photos. I hope you like them. I have a lot more photos but tried to pick those that would give you an idea of the overall theme of the wedding. 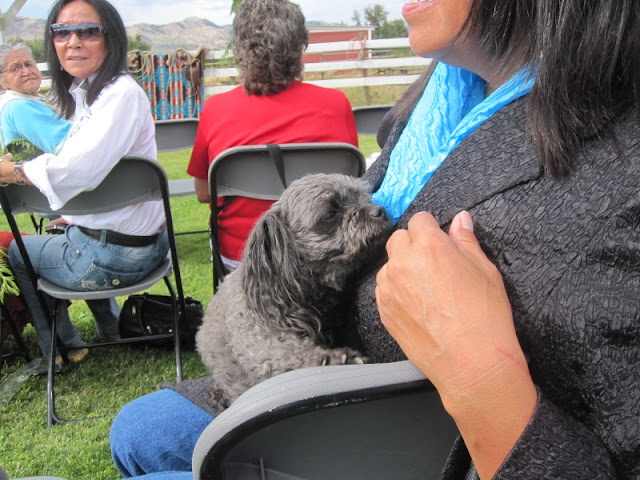 I mentioned in my previous post that my nephew is a cowboy. He marked the occasion of his wedding with a horse race and won! I caught the end of the race on film.  He heard about it and came over to view the film on my Blackberry Playbook. He was excited about that. 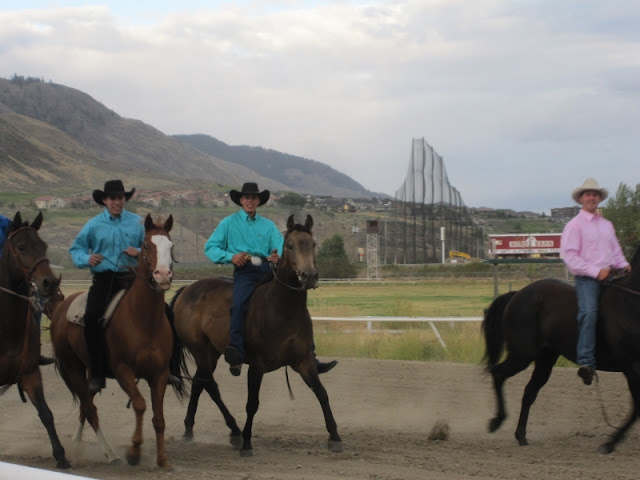 I enjoyed the wedding a lot because my nephew and his new bride infused their own personal tastes into every aspect of their ceremony. I also liked the relaxed atmosphere that everyone tried to create so that all could relax and have fun.

I haven't been to a wedding in a long while and it was especially nice to see my eldest nephew get married. I pray a long and happy union for him and his new bride.

Come back next time when I will share photos of my journey south.