It was such a gorgeous, mostly clear day today.  I couldn't help but take a lot of photos.

This beautiful day comes after a week of coastal storms that wreacked a lot of havoc along the Pacific Coast. California was hardest hit but we saw some damage in British Columbia where I live. 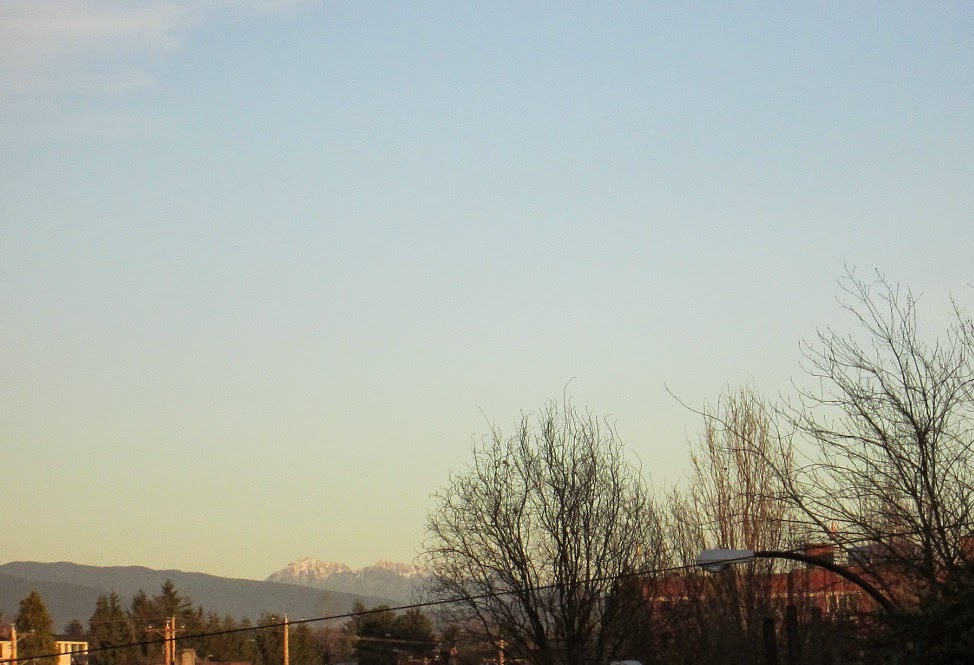 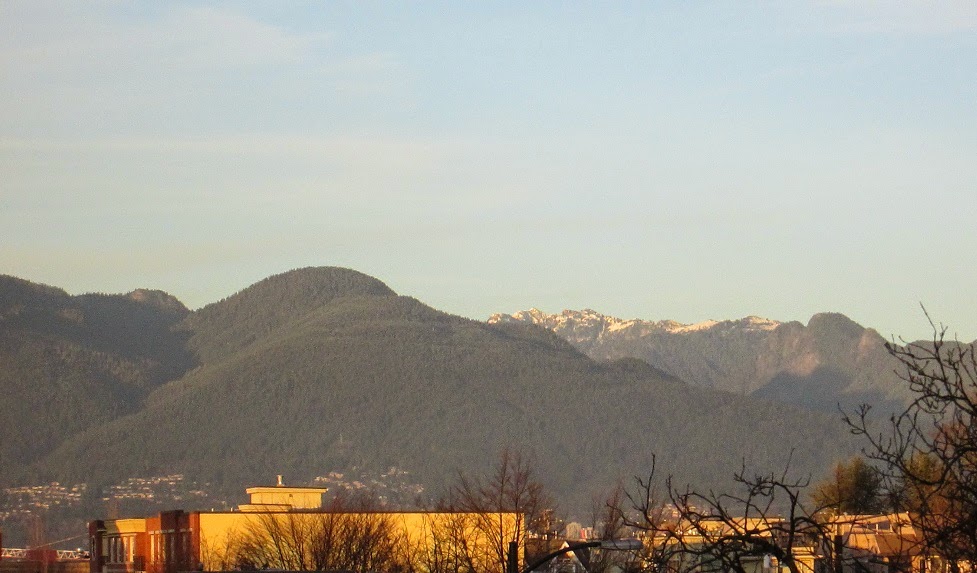 The sky was clear to the north of me.

There was light cloud and a contrail above. 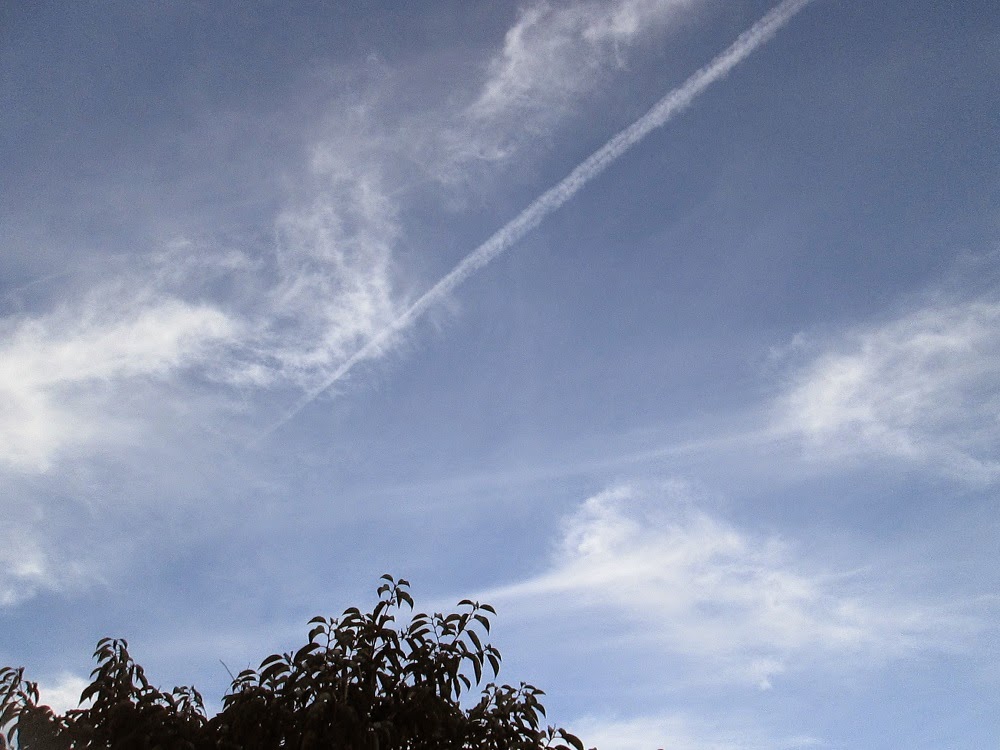 What a beautiful, blue sky! 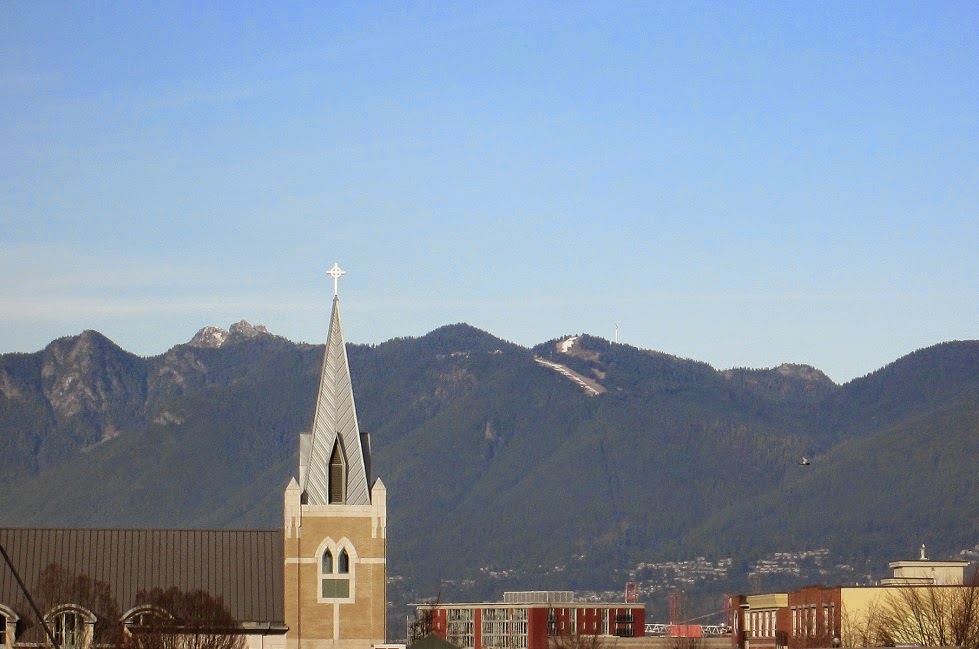 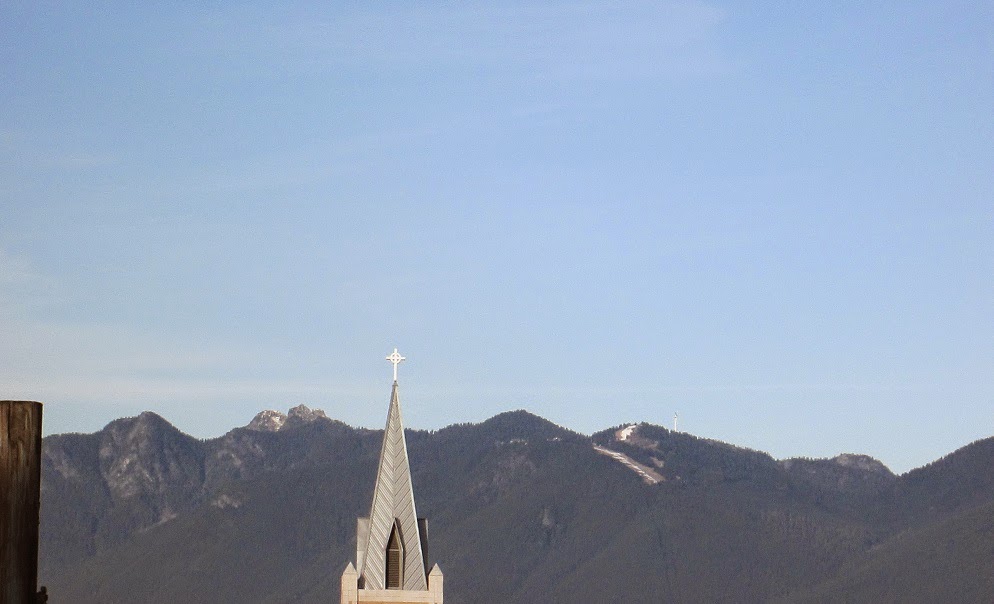 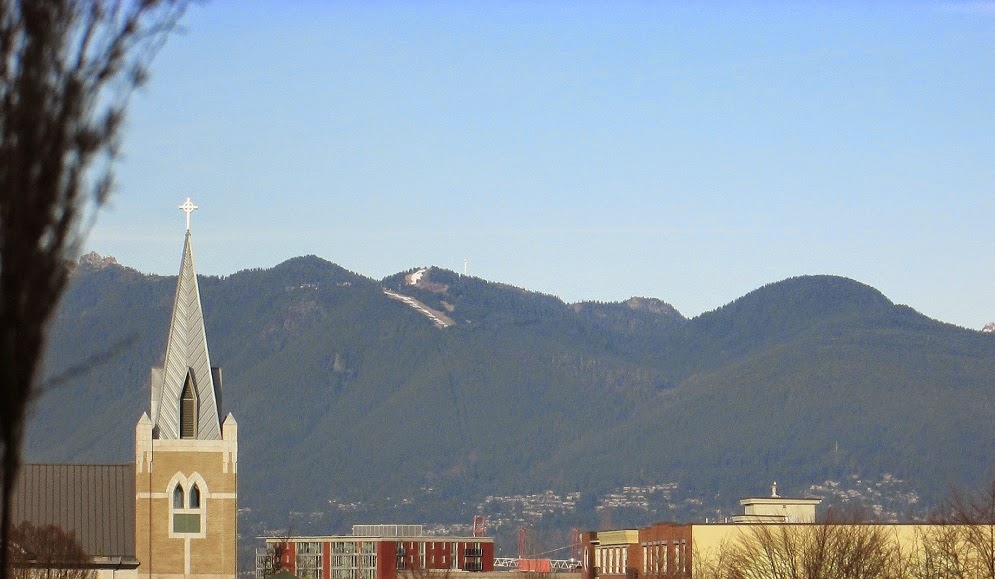 Can you spot the small plane (photo below) between the tall ornamental grass (see the top)? 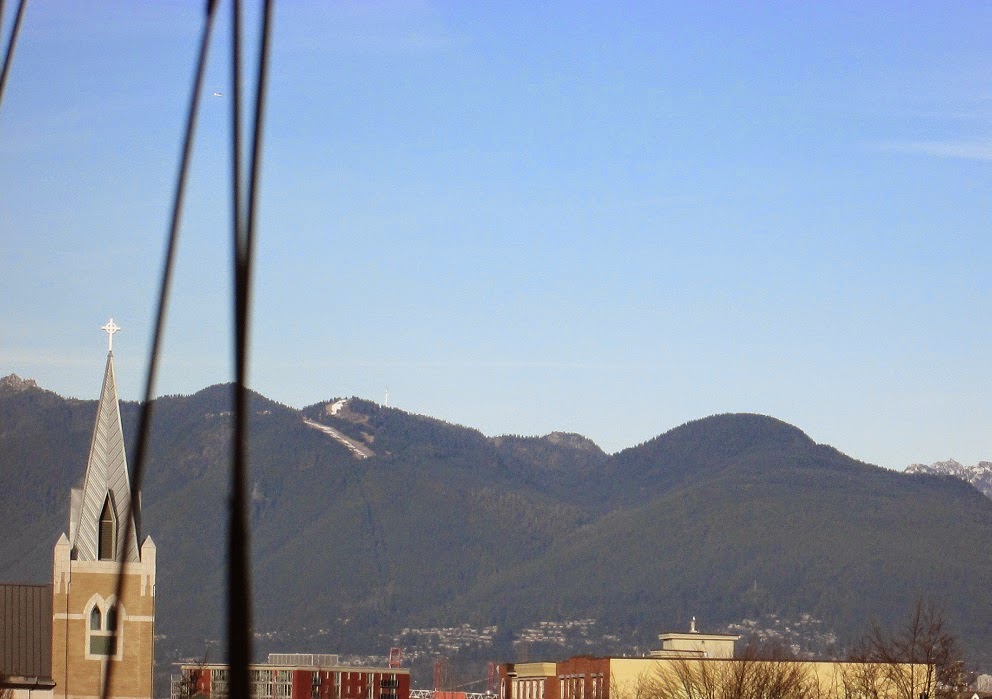 It's been a comfortable week or tidying and organizing the things I will take when I visit my mom for Christmas.

I have also been reading some good books.

I just finished, The King's Curse, an engaging novel about King Henry the 8th and his inability to sire a legitimate male heir to his throne.

This well researched biography of  the Romanov sisters, the 4 daughters of the last Tzar of Russia, is another book I am just finishing.  The book is actually the story of the entire royal family and not just the 4 daughters. It is a good read if you want to understand something of Russian history.

Paris in Love is a lighter read I am half way through.  The book, is written by Eloise James, New York Times best selling author and a Professor of Shakespeare.   After discovering she has cancer, Eloise and her husband sell their home, pack up the children and move to Paris.  The book is not a story per se but is written from the tidbits she posted on Facebook and Twitter while living  in Paris.

I also picked up Nomad at the library on Saturday. It is a book written by Ayaan Hirsi Ali who fled her restrictive life in Africa for Holland after being promised in marriage to an older, man in Canada. The book is about the author's ideas about how to truly integrate Muslims into the West in a manner which will help avoid tensions and problems with an ever growing Muslim population. Needless to say her books are provocative and her efforts to speak up against Islam have placed her life in danger. She made a documentary with a young man who was later killed for working with her. I am just getting started on this book and think it would be a valuable read for most of my blog readers. 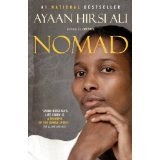 Last but not least, I am reading  Naked Spirituality by Brian McLaren.  I had never heard of this man who is a leader in the Emergent Church movement until a friend in Kenya met him (in fact, I know next to nothing about the Emergent Church).  Now I am introducing myself to his writings. This is not a new book by the author and I am just at the part where he is searching for a deeper meaning in his walk with God. I'm sure it will be a good book as I sense this man thinks of the deeper issues of spirituality and that is mostly always a good thing.

I wrote here of plans to bring Christmas cheer to many poor Kenyans. My friend Jonah in Kenya was to start the Christmas food distributions to villagers on Sunday. I am excited and hope to share pictures later.

There is still time for you to be a part of Christmas food gift distributions to the orphans at Grace's House and to the Internally Displaced People.  If you would like to help with a monetary contribution you can contact me at the address on my profile page. Thanks! 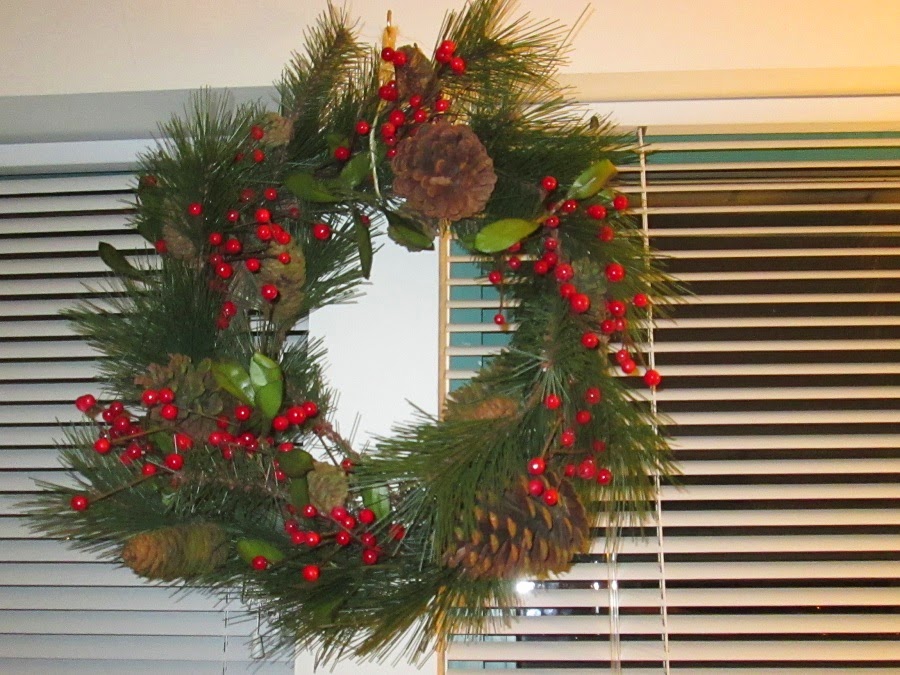 I am late for Skywatch this week but
contributing anyway.

Have a wonderful week!