Rounding Out the Week

These sky photos are from late last week when our weather was glorious, sunny and clear. As of last night we are back to our usual rain.  But I can't complain about the weather this winter as it seems like we've had more sunny and clear days than usual. 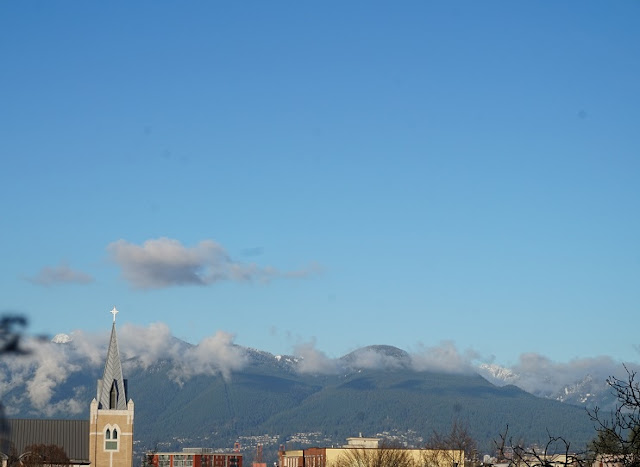 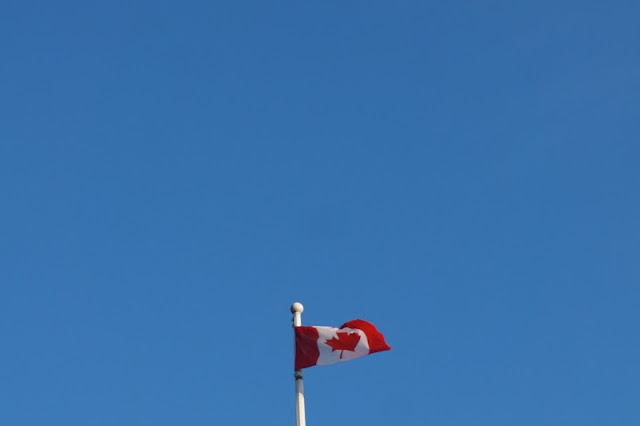 In my last post I mentioned I planned to go fabric shopping and make my mother some new dresses.  She wanted purple and turquoise fabrics. I purchased fuchsia/purple and navy fabric and have a dress that I will alter slightly which is turquoise/black/white.

The light knit jersey is the right composition (polyester and spandex blend) so it can stand up to the washing in the care home. The hand is quite soft and lovely but I fear it might be a little too flimsy. It will have to do as I can't take the fabric back.  It would probably help to make another slip or two for her to wear underneath.  She does still have the 3 slips I made a year ago but I think she wears 1 more than the others. After a year they are getting a bit ragged with daily use and hot water washes.

It is hard to get just the right amount of weight and stretch in the right colours when shopping for fabrics. Next time I'll stop at Fabricland.  They seem to sell just the right fabric at the right weight.  But I'm not a member there and that means I pay a lot more for fabrics.  Membership is a bit steep at $30 annually.  I don't sew enough or purchase enough fabric there to justify the membership cost so I will just have a look at clearance fabrics.

Here are some photos of the fuchsia/purple and navy dresses. I have to finish the dresses (the neckline on one dress and the hemming on both). 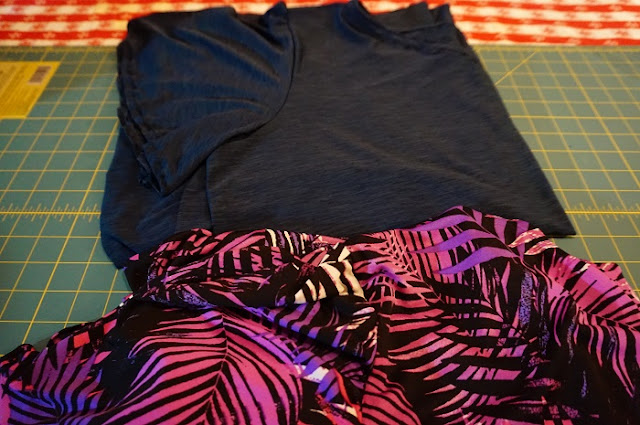 And, the ready made turquoise/black and white dress.

I also bought some fabric to make a nightgown for her but haven't made it yet. Here is what it looks like. It is nice and soft and I know she will like it. 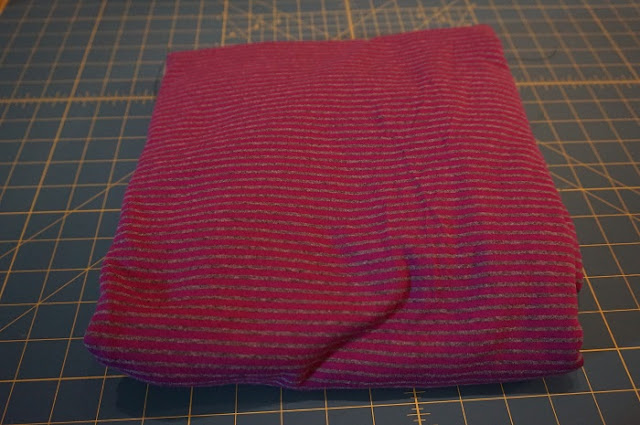 I purchased some nightgown fabric for me as well.  Here it is. 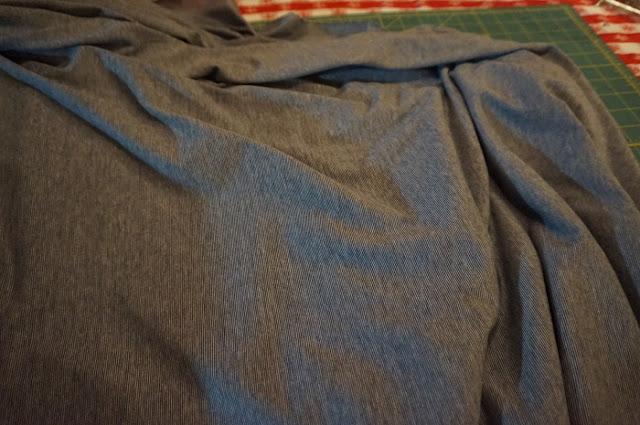 Lastly,  I bought some beautiful fabric to make a jacket which I have in mind to give as a gift.  It's been a very long time since I've made a jacket. 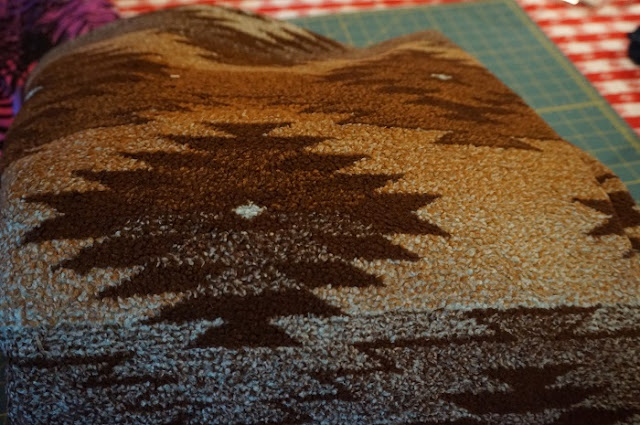 Besides fabric shopping and sewing, I picked up some movies at the library.

- August: Osage County Meryl Streep plays a cancer stricken, pill popping foul mouthed matriarch who lets her anger spill out various family members who gather to bury her late husband.  I found this movie somewhat depressing but probably close to the real life that some people have.  It is wonderfully acted by a long list of distinguished actors including Julia Roberts, Ewan McGregor & Benedict Cumberbatch.
- The Iron Lady Released in 2012, this is a movie about Margaret Thatcher, former Prime Minister of England in her twilight years as she is suffering from dementia and about to dispose of her late husband's belongings. Meryl Streep plays the title role. Along the way you learn about Mrs. Thatcher's life and entry into politics.
-  An Englishman in New York is a 2009 biographical film that chronicles the years gay English writer Quentin Crisp spent in New York City.  The title is taken from a song by Crisp written by Sting.
- The Jane Austen Book Club is a 2007 romantic drama. The film focuses a book club formed specifically to discuss the six novels written by Jane Austen. As the characters delve into each book, the club members find themselves dealing with life experiences that parallel the themes of the books they are reading. There is a large cast of wonderful actors including Emily Blunt, Amy Brenneman, Lynn Redgrave and Jimmy Smits.

The first two movies I wanted to see in the theatre but missed my chance. The other two movies I picked up because they looked interesting. I found all of these movies to be rather sad in different ways but wonderful acted by all. I probably enjoyed The Jane Austen Book Club best but then I am a Jane Austen fan.

Have any of you read the book by Bishop T.D. Jakes on Destiny? I saw him on Dr. Oz earlier in the week and googled the book on YouTube.  He has many videos on YouTube but I enjoyed this one in case you are interested in watching it.

Over the weekend I hope to continue with some sewing after Friday's errands. We are back to a lot of rain so indoor activities are just the ticket.


Linking up with Skywatch Friday