- March 13, 2018
The area where I live has become a trendy hot spot for dining and drinking. People come from quite far to partake in one of the many busy restaurants and/or the multitude of craft beer places in the general neighbourhood.  The craft beer places are in the same general neighbourhood but on the way to the city. I am travelling in the opposite direction to the southern edge of the part of town known as Mount Pleasant and on the fringes of the area known as Riley Park. This is where there are many coffee shops, dessert places, boutique shops and a plethora of eateries.  I'll share some of them with you in this post. These are only a fraction of those that are available on this busy street called Main Street. Main Street is the centre street in the city. If you go west of Main Street you are in the western part of town and if you go east you are in the eastern part of the city. 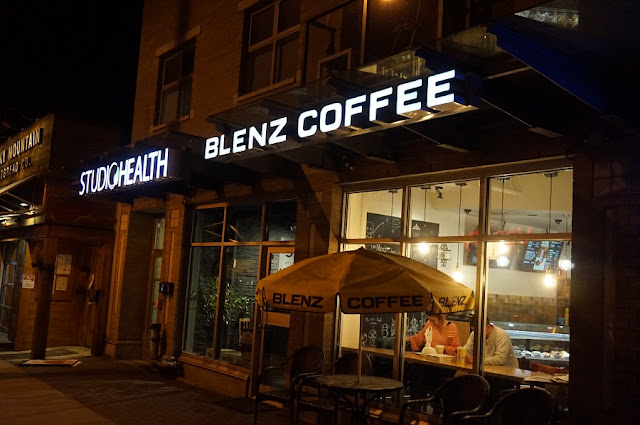 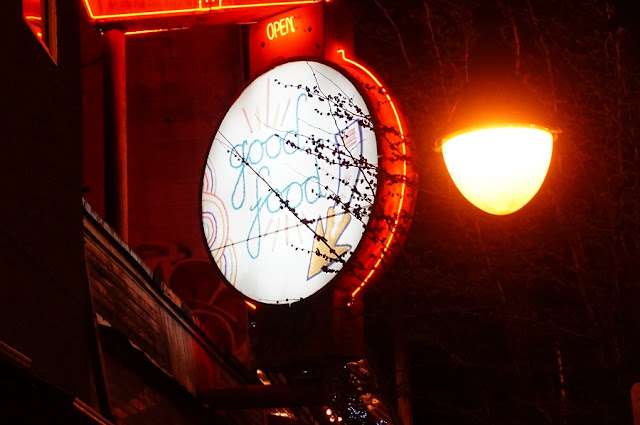 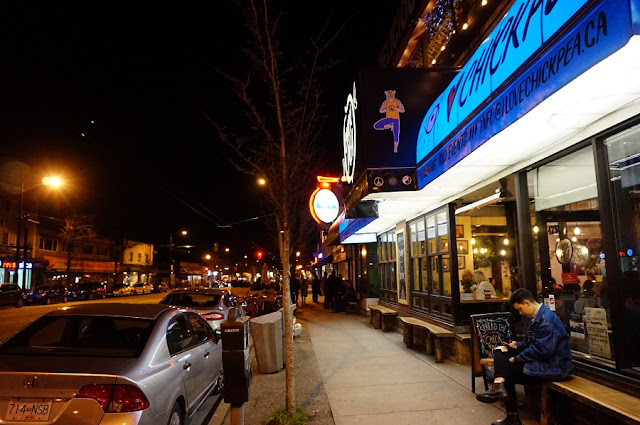 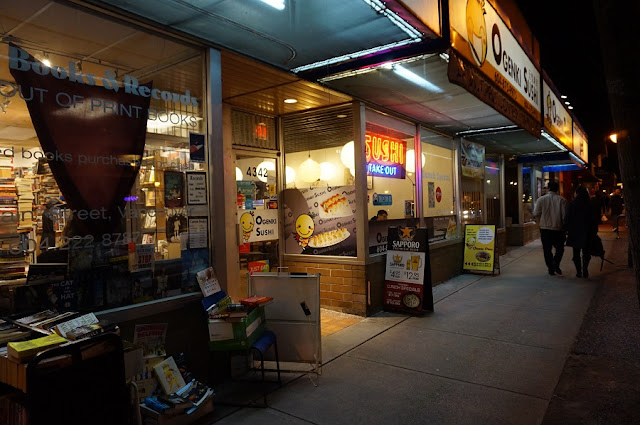 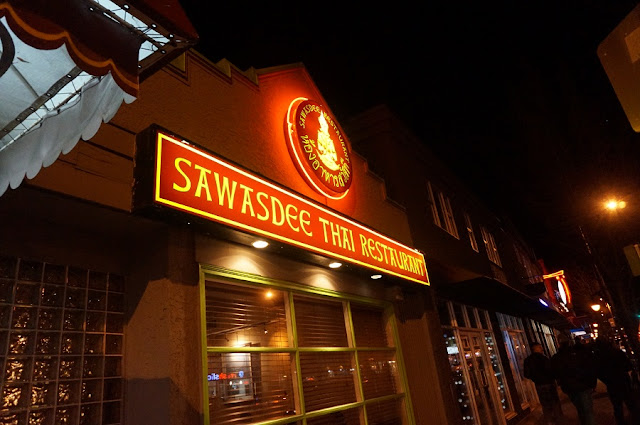 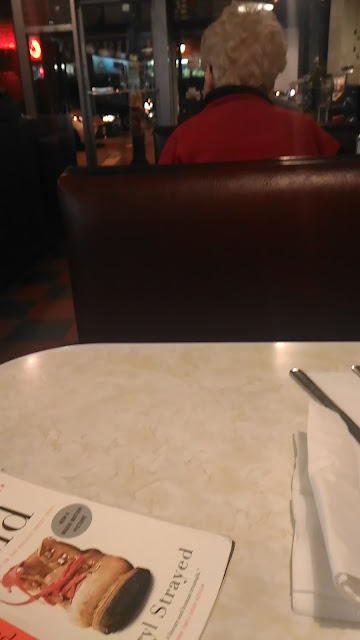 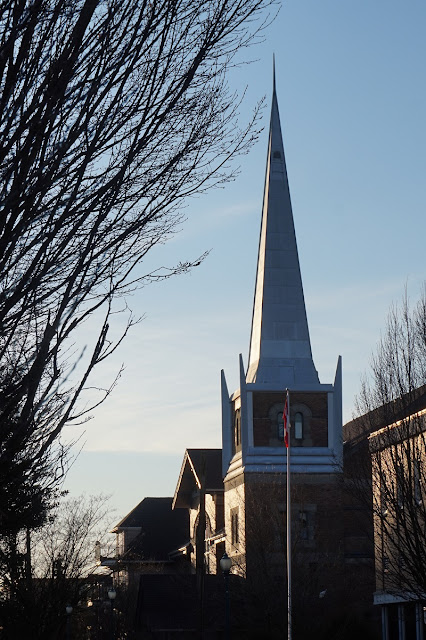 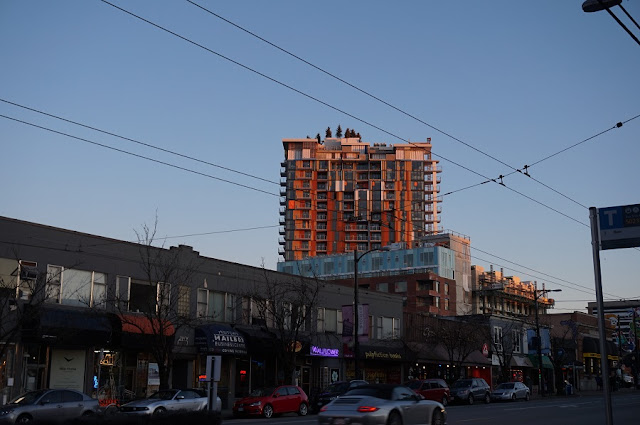 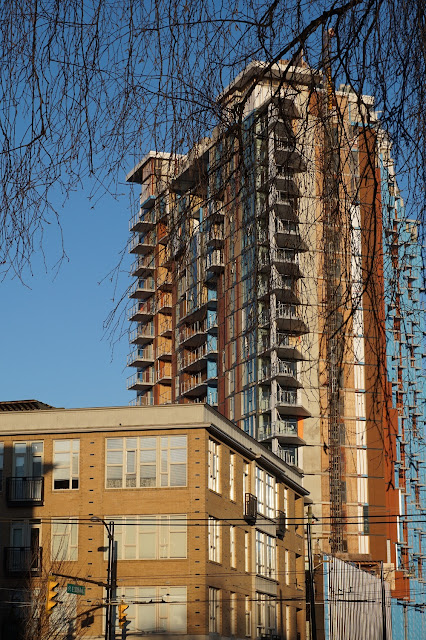