I was fortunate to be able to capture some beautiful colour in the sky earlier this week.

The first three photos were taken from my home. 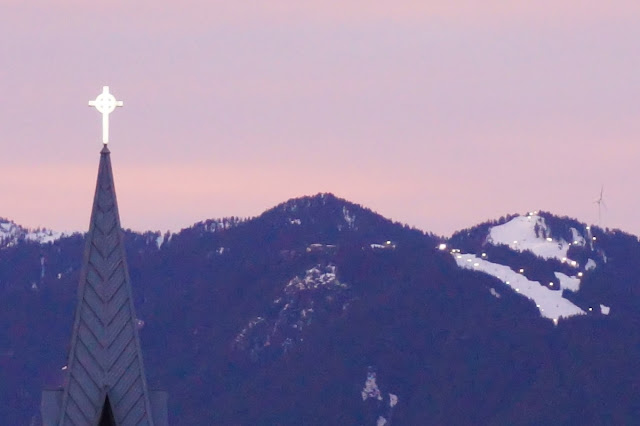 The photo below was taken on the highway between the provinces of Alberta and British Columbia in the Rocky Mountains during one of my travels to northern Alberta. 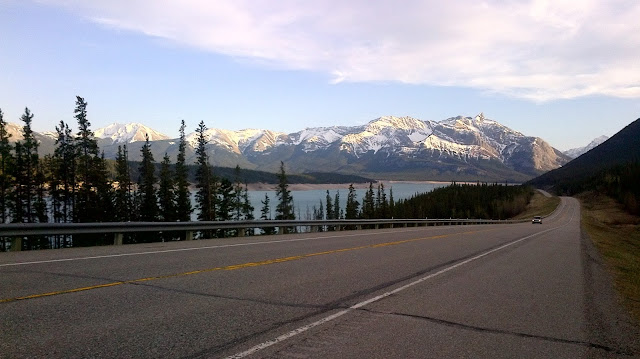 The next few photos were taken on my balcony on a hot summer day.
I discovered a beetle which at first I thought was dead in the bird bath.
But upon closer inspection it was alive.
Do you see what appears to be an air bubble over it's head (3rd photo in the beetle series).
I emptied the bird bath into the garden as it needed refreshing and the beetle was able to recover. 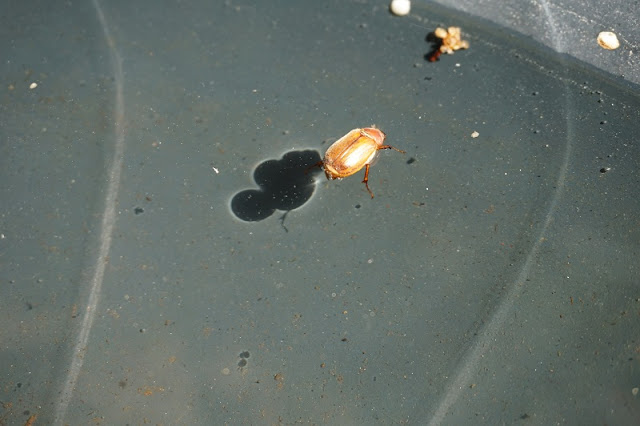 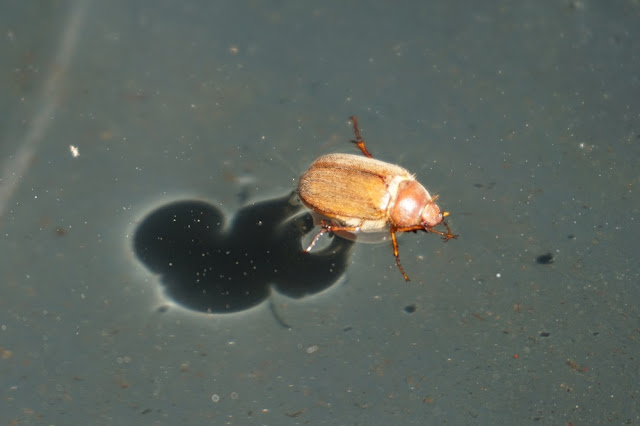 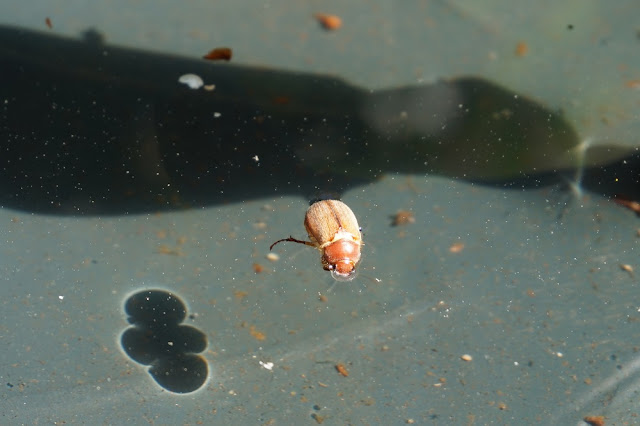 This little exotic bird and flowers were photographed at the Bloedel Conservatory.
I'm afraid I can no longer recall the names of either but some of you might know.
If you do know could you leave a comment with your knowledge? 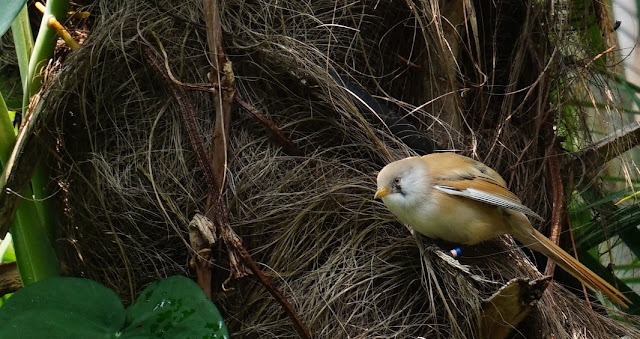 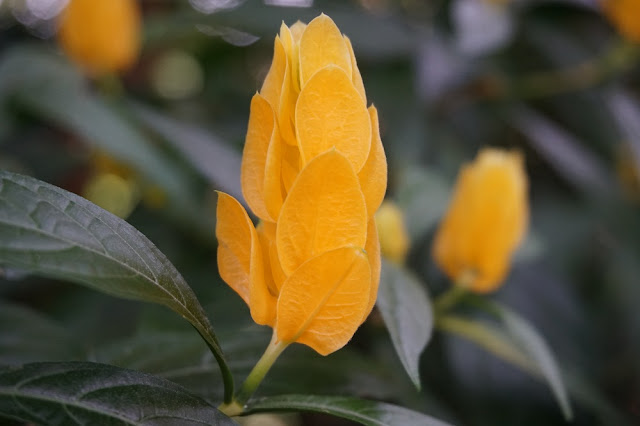 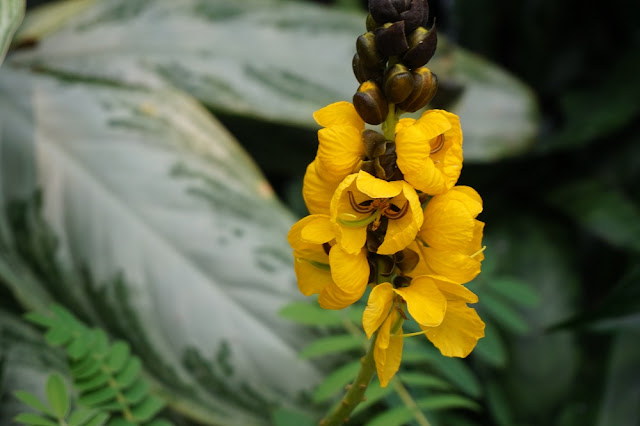 I'm linking up with