What Have I Been Doing?

I pray you are all safe and well during these tumultuous times. 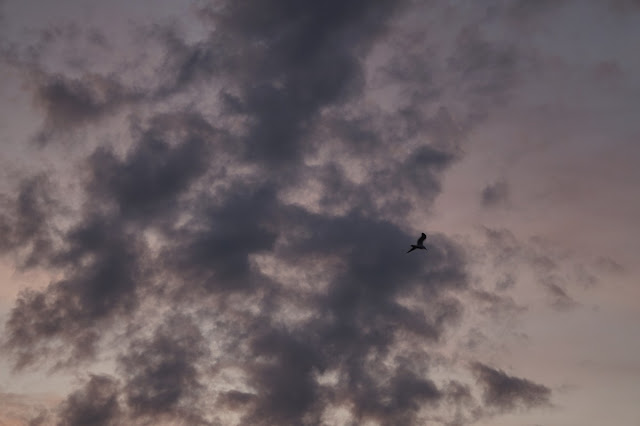 In my little corner of the world I am super busy. I am catching up with many jobs and tasks that should have been done earlier but I lacked motivation and energy so other more immediate priorities took precedence. Like the seagull in the photo above, I would rather soar high away from the mundane things in life, ha ha. Now I have to roost for a bit and get caught up. 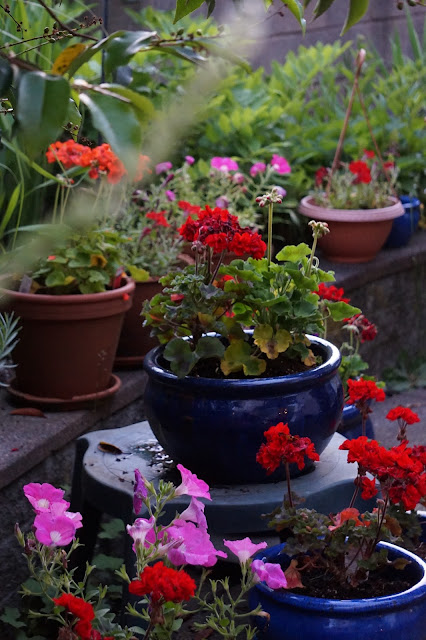 I can tell you I am so glad to be moving forward and getting things organized once again. In my former life I was a super organized person.  Over the past many years though I have done a lot of travelling.  Mostly to look after my dear late mom and also to undertake the missions in Kenya so it gave me less time to keep things well organized.

I hadn't really realized just how behind I was because I managed to keep everything moving along fairly well.  But now that I no longer spend so much time in care giving and I've been travelling less, it hit me that I have too much stuff and not enough space for it all. I don't want to simply organize it anymore. I want to get rid of of a lot of it.  Those of you who declutter on a regular basis would take the view that it is a never ending process to be clutter free. I still have some work to do before I get into the maintenance mode. I will be very satisfied when that time comes. 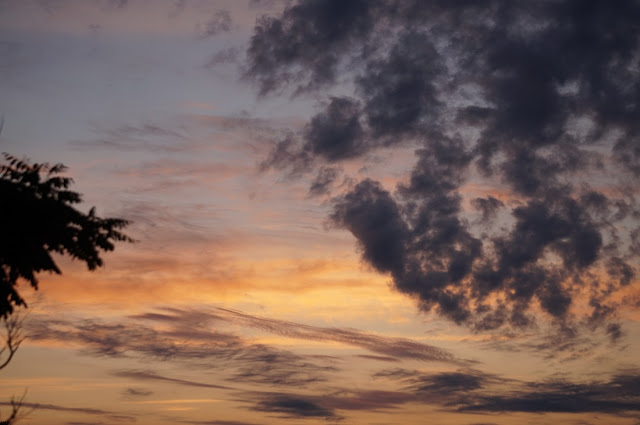 I've been doing this decluttering project for some time now and I've reached the stage of dealing with paperwork and files.  I've made a lot of progress over the past few days.  I'm excited that this task is well in hand especially since it is one of my least favourite things to do.

Some of you may be at the point in your own life where you need to get rid of things. Others of you still like your collections and sentimental items and you don't mind the extra time it takes to maintain  them.  Some people I know have far more paper than I do and others have virtually none.  We are all different.  I  just want to pare everything right down to the essence so that there is little left for someone else to have to deal with when I am no longer here. While I'm still here, I want to be able to easily access information and not have to dig here and there.

Anyway as you can imagine the week went by rather quickly with all this work.

The Kenyan Missions of Hope also occupies a good portion of my time.  On a regular basis I communicate with various Kenyans, do a lot of financial number crunching to figure out how to meet the needs and try to keep abreast of the many changes that regularly occur in Kenya in the political, economic and health areas.

On Monday July 6, 2020, the President of Kenya lifted movement restrictions (effective Tuesday, July 7th) that have been in place in Nairobi, Mombasa and and Mandera.  These restrictions were put in place to try and contain the spread of the Coronavirus. However curfew restrictions are extended for another 30 days as are public gatherings.  Masks must be worn in public and social distancing maintained.  Schools will gradually be opened as of September, bars remain closed and churches can meet for no more than one hour with a maximum of 100 people in attendance with appropriate social distancing measures.  Domestic flights will resume July 15th and international flights as of August 1st.  As of Monday, July 6, Kenya has recorded 8,067 confirmed cases of COVID-19, with 164 associated deaths.

Most provinces and territories in Canada are returning to business since the Covid 19 pandemic was announced.  Today. July 6, 2020, Dr. Theresa Tam, Canada's Chief Medical Officer issued the following statement

I live in the province of British Columbia (BC) on Canada's west coast.
One emerging issue is that there are American tourists who have been founding touring in Canada despite being told that the country and the province of BC is not open for tourists. In BC, Americans have been given the courtesy of travelling home through the province up to Alaska. However some of them have been found off the beaten paths in areas that are clearly not on the way to Alaska. This has been going on in several Canadian provinces and sadly due to lack of compliance some Americans have now been fined.  If you have any American friends who want to travel to Canada please let them know that it is not advisable at this time.

In reading goals I finished reading  The Island of Sea Women by Lisa See. It was quite enjoyable and I learned something I did not know before about the Korean Island of Jeju where women were fishers and divers and the men stayed at home.  The novel is based on actual events and was very interesting as it is set in wartime when the Koreans had to contend first with the Japanese then with the American soldiers.  I am still reading The Power of Praise and Worship by Terry Law, Book of Signs by Dr. David Jeremiah and have started a new book called The Miracle of the Scarlett Thread by Dr. Richard Booker.


I started watching a Netflix series called "Dead to Me" which is rather quirky kind of story about a woman named Jen whose husband dies in a hit and run and she wants to solve the crime.  I also picked up where I left off in watching Season 3 of "The Crown", a series about the British Royal Family through the decades.  Soon I hope to  begin watching Season 2 of a series called "Hanna";part thriller and coming of age drama about a young girl raised in the deep forest by her father who trained her to be a perfect assasin.  She is dispatched to Europe and pursued by an intelligence operative. 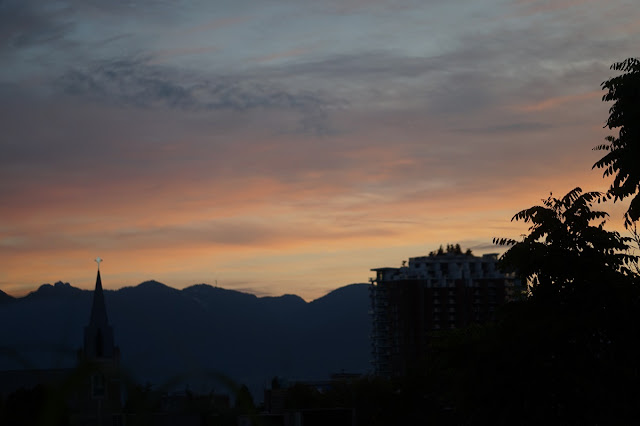 I've been longing for a cat companion. I told one of my blogging friends that it has been difficult to find a cat to adopt. I just read in the news today that shelters are struggling to keep up with adoption requests and a single puppy can get up to 200 requests to adopt, similarily with other pet friends.  I submitted two adoption applications last week. I was told by one agency that I am on a back up list (they don't give you any idea who is ahead of you on the list.  I think most adoptions go through so that one probably isn't going to work out). I had another agency call and want to schedule an interview.  I've responded and am now waiting to hear back. Apparently this province often gets adoptable pets from USA and Mexico but with the borders restricted this has created a lack of adoptable pets. More news on this front as time goes by.

Last but not least, I am still taking early morning photos off the balcony. I cannot believe that it starts getting bright (like the light you get at twilight) anywhere from 4:45 a.m. to 5:30 a.m. I'm not sure how long this will last as summer solstice usually means the days get shorter by a few minutes each day.

That concludes another post for now. It is quite long as I am not posting very frequently these days. That might change in future but for now I want to focus on getting things organized however long it may take. Once the weather turns hot, if it ever does, I will not want to be dealing with decluttering. 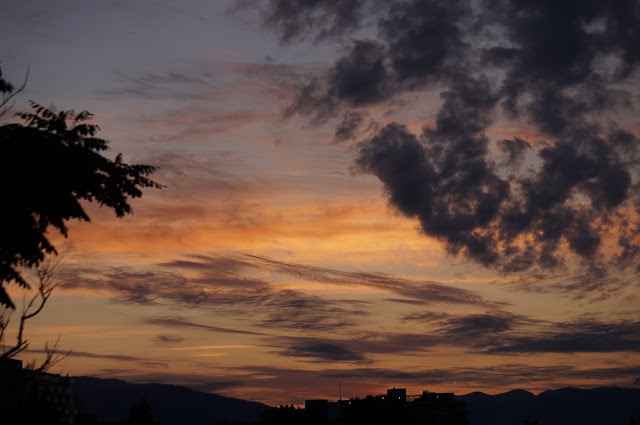 Take care until I see you again.

Joining in with Our World Tuesday