Welcome to Tuesday 4 in honor of Toni Taddeo...

1. Do you have a favorite movie to recommend?

Hmm, I don't think I have a favourite amongst favourites as far as movies go but there are a few I can remember fondly.  On the romantic front:  Out of Africa with Meryl Streep and Robert Redford & The Way We Were with Barbara Streisand and Robert Redford. On the action/adventure front all the Bourne movies with Matt Damon and the James Bond movies with Daniel Craig. On the murder/mystery/thriller front: The Two Faces of January with Kirsten Dunst and Viggo Mortenson and The Talented Mr. Ripley with Matt Damon. I also enjoy a lot of the faith based movies of long ago:  The Ten Commandments (Charlton Heston and Yul Brenner) & Ben Hur (Charlton Heston), The Chronicles of Narnia movies, The Gospel of Luke, The Mission (Robert DeNiro & Jeremy Irons, Silence (Liam Neeson, Andrew Garfield, Adam Driver), The Inn of Sixth Happiness (Ingrid Bergman and  and many of the old B & W dramas, too many to mention. 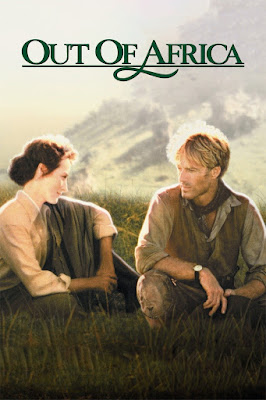 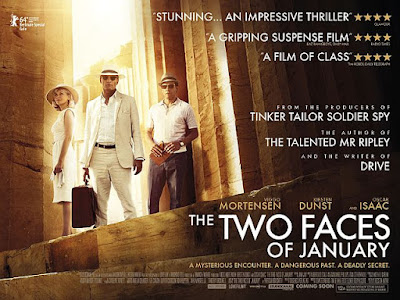 2. Do you have a schedule for your day or do you wing it?

I have a loose schedule for my day but I wing it a lot depending on my energy levels and outside appointments.

3. What are you  eating/cooking  lately?

Lately I've been cooking a host of foods that have good memories for me:

The Korean Beef if a newer dish that I really like and it has become a new staple. I've cooked a lot of beef this past two weeks. Usually I use a lot of chicken.

Daily I begin the computer time by checking email and blogs. Then I spend time checking out and watching vlogs and news, participate in webinars on interesting or useful topics and then research some items I've come across during the day.

Thank you for stopping by. I'm linking up with Tuesday 4.