A Frosty Day & Shopping with The Kenyan Boys Choir

It is still Fall but it has been quite chilly and I think chillier than the norm.
Perhaps that will change as the season progresses.
So much for El Nino bringing us a mild winter season. 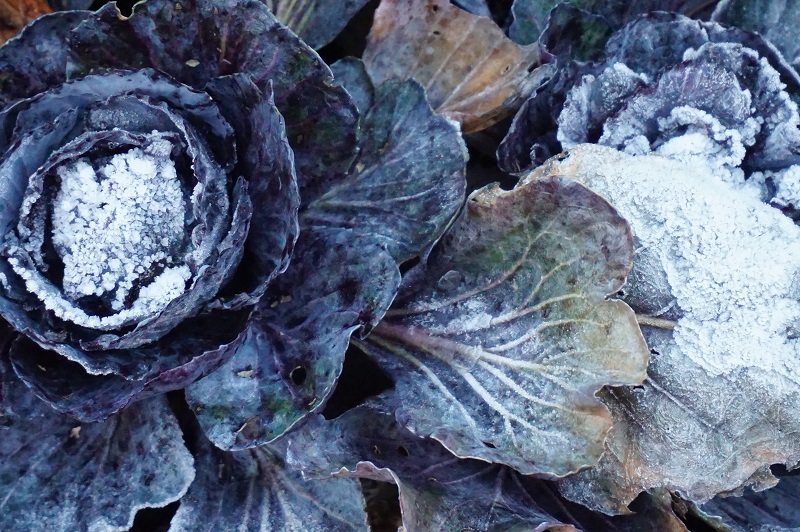 I don't find it so bad when I go outside but my knees do.
I took these photos on Sunday in late afternoon.
Usually we do  not have frost that hangs around past morning and
usually we get a lot of rain. When it is raining the temperature is several degrees warmer so there is no frost. 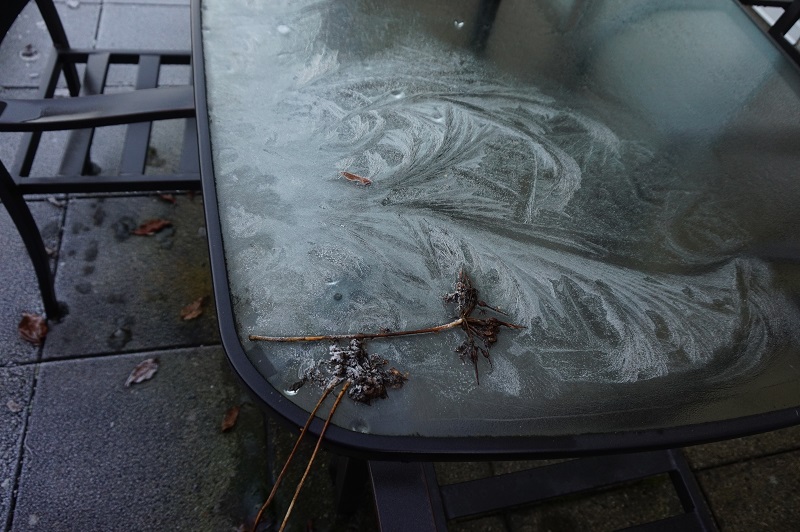 I find the designs in the frost quite beautiful.
It reminds me of my childhood when we had a lot of snow and frost on our windows.
The frost was very thick and always had such lovely and intricate patterns.
Our household heating seemed to work very well compared to what I have now.

When they designed my place they didn't think about cold weather and where to put the radiators.
It is too cold and drafty (though I do plug things up to stop the drafts). 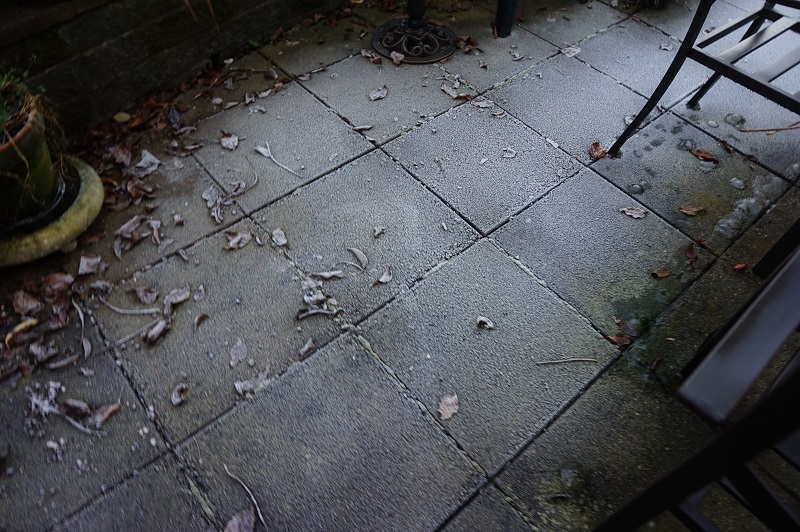 My poor bird bath, which I should have emptied of the rain water before it got cold,
suffered a mishap.
But like I said, we don't usually have this level of frost and freezing so I was not prepared.
The frozen water snapped the finial. 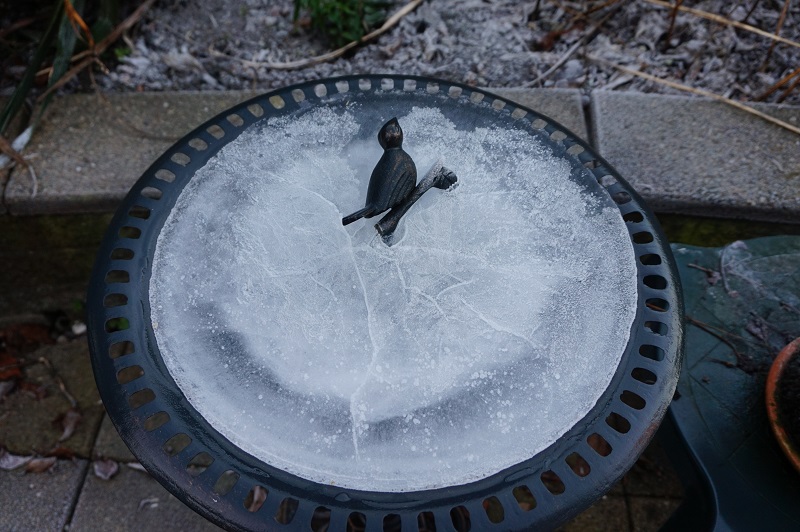 I'm not complaining.
I just wish it was a bit warmer inside (I do wear heavy socks and leggings too)

I do love the beauty to be found in the frost.

Where in the world do you live and what is the weather like now?

Here is a wonderful video to warm your spirit and your heart.
I get a kick out of the faces on the many shoppers when they heard something unusual to their ears.
I've watched this video several times now and it always brings a smile to me.
It's been shared at 180,000 times now on the internet.


The Kenyan Boys Choir have now left Canada and are in California.
If  you like this video as much as I do, I hope you will share it via Social Media and push the numbers well beyond 180,000.

I'm joining in with Our World Tuesday with Lady Fi
and Sue over at Image-in-Ing.