- November 22, 2015
I went to the Vancouver Symphony Orchestra tonight. 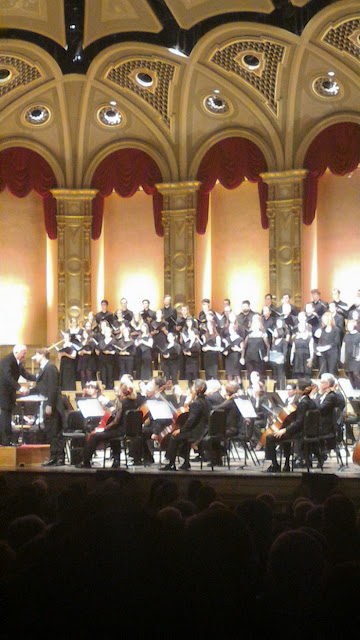