Make it your ambition to lead a quiet life, to mind your own business and to work with your hands, just as we told you, so that your daily life may win the respect of outsiders and so that you will not be dependent on anybody.
1 Thessalonians 4:11–12 NIV 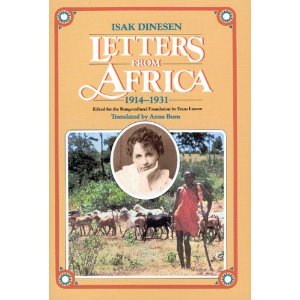 
I  wish you all a wonderful week ahead!
handcrafts reading reading goals