Moving on the Hottest Day

- July 06, 2013
I've been busy for some time now with plans and preparations for my mother's move.  Her move was delayed by several weeks.  Originally it was tentatively planned for mid-June.  In retrospect it worked out better having the move early this month as it gave me a bit of time to recover from my whirlwind trip to eastern Canada and New York.  I am also thankful that mom only had two rooms of stuff to be moved, (albeit there are too many things for those two rooms).  Two and a half years ago is when I had to sort through a lifetime of her accumulated treasures and try to fit it into two small rooms at the first facility.

When you move a parent from one facility to another, there are so many things to do besides simply packing, unpacking and finding a place for everything. There are also the interviews, financial aspects, preparing for services needed (hair, dentist, doctor, shopping, etc.), filling out paperwork, making sure all the right documents are on hand and transferred, notifying the insurance company about the move, transferring telephone service and making sure your parent has funds available on hand to them each month for their needs. Then there are the side arrangements just to get out of town:  preparing the car, the hotel accommodations, and thinking about meals while away (fast food is not so good for diabetics but are often the standby for a quick meal), looking after extra snacks for my mother who always has a list of "wants" when I visit since she cannot just get these things for herself.  Last but  not least, there was a shopping list and shopping for her needs (toiletry articles and such like). 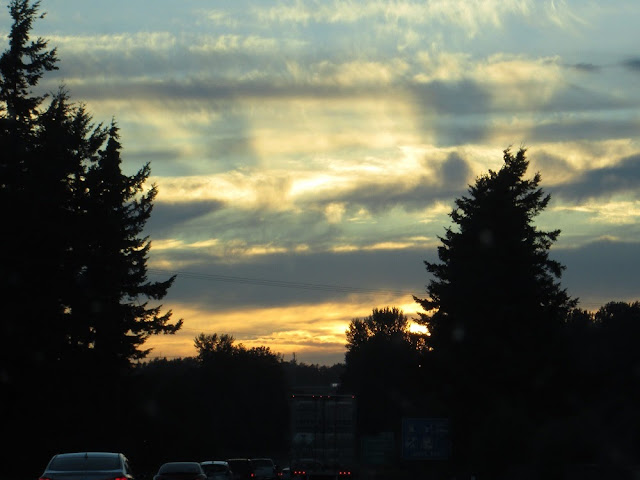 This time there were a few additional things to purchase. We wanted to give mom some flowers and a card welcoming her to her new home.  We also needed a small stand or table her mini-refrigerator so it could be lifted off the floor for better accessibility.  We tried to get the new home to "loan" us one but couldn't wait around for their answer.  We had a hard time to find a new one in the right size but managed to pick up something from a local thrift store. We also decided at the last moment to buy a new 32 inch flat screen television.  Mom already had a smaller  flat screen television but I thought with her poorer vision it would be a nice treat to have a bigger screen.  In addition, the dresser top was quite large and a new, larger television fit perfectly onto it. 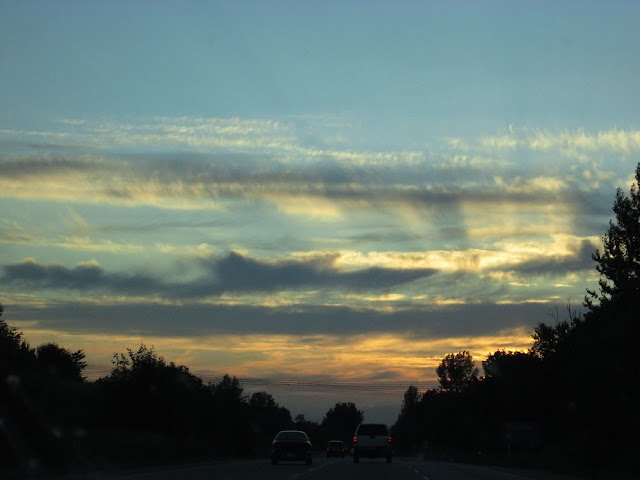 After all the excitement of the move and high expectations, mom's first night in her new home was not up to expectations.  She was in a tremendous amount of pain and this was largely due to the facility not being properly prepared.  The ceiling track had not been charged up in advance and so was unusable.  The bed itself had no trapeze overhead to help with her transfer and they had to bring in a manual lift which wasn't big enough and squeezed her causing pain.  I was very disappointed and was feeling quite low about it all.  The good news is that the management immediately met with us and we discussed the situation.  I was happy for the proactive approach and hope that things will improve in a significant way very soon.  However,  I think some of the issues will continue to be issues until the new occupational therapist (OT) starts working and does a full assessment of the needs.  I will also want to keep an eye on the lack of certain other medical supplies (over the bed table stands, etc.) and see what I can do to fill in these gaps.

Other than that the facility itself is beautiful and the staff seem very kind. I didn't have time to take photos but I did have a look around at some parts of the facility.  It is very high end and more secure than where she lived before. Mom also has a view of the river and the courtyard from her window. 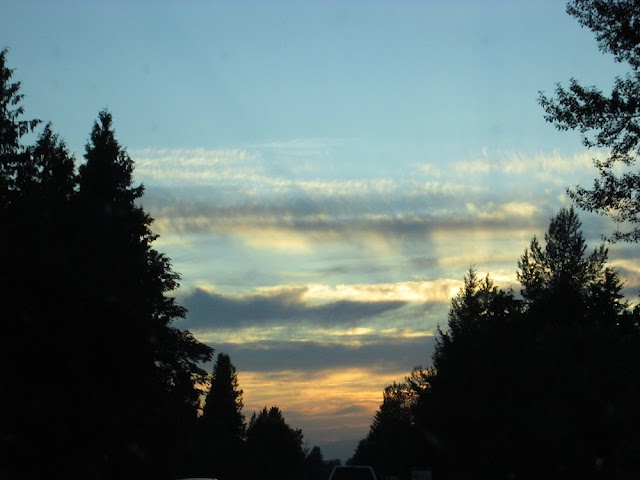 The move took place over the hottest days of the summer thus far and I was exhausted over the hectic two days of activity. Thank goodness for air conditioning.  However even good things have their down sides.  Over the course of my sleeping I was awakened with deep cramping in my leg.  I've noticed that cold can cause these very deep, painful cramps which nothing can help.  I unplugged the air conditioning unit at the hotel as it was too high for me to set lower.  I was able to get back to sleep. 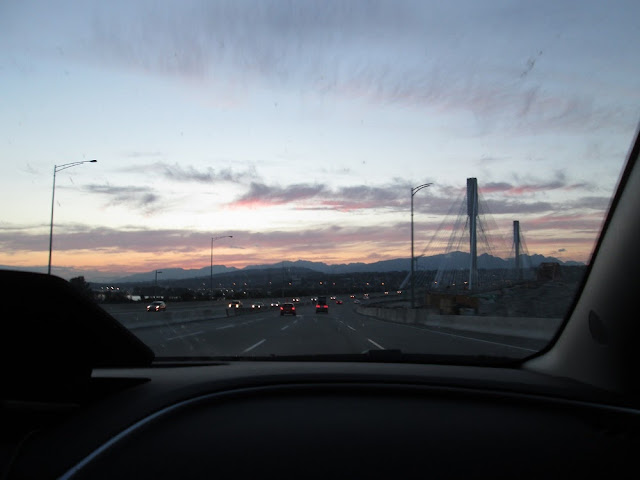 After day 2 of reorganizing her room and finalizing paperwork for the administration, I was able to get back home late last night.  I couldn't call mom as her phone hook up was delayed.  Due to to last week's flood disaster in Calgary,  I was told that many technicians from the province were dispatched to Calgary to try and help with needs there. The best I could do was to get mom's phone service operational on Day 2 of her move in. I was anxious about her not having a way to communicate with me after the trials of her first night and I did a lot of praying for her. I asked her to call me as soon as her phone was operating. 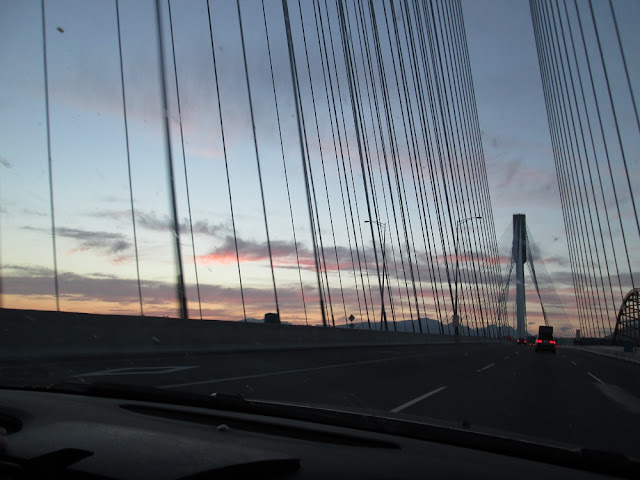 Mom was able to call me before noon today and she sounded like she was doing fine.  I called her in the afternoon and she didn't seem to be too needy on the phone. I hope she wasn't pretending for my benefit but I am trusting she will make the best of this move.  The staff were able to help her today and she had met some new residents so we are both anticipating a positive experience ahead. I think by the time I visit her next month she will be feeling more settled and hopefully things will be well underway (hopefully completed) with the OT assessment.

(All photos taken on the drive back to Vancouver.  Bridge photos are taken on the new Port Mann Bridge connecting Surrey to Port Coquitlam).
moving personal sky photos skywatch friday