Many of you know that I was involved in a bus accident at the end of September. The CT scan indicated a potential issue in my right ear. I've been visiting the ENT department at one of the local hospitals since then. 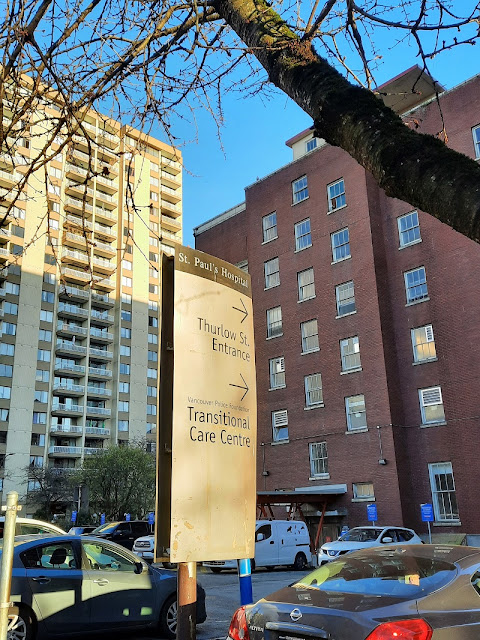 I've been to the ENT unit 4 times so far and on Thursday I met the surgeon for the first time. My next appointment with her is early in the New Year 2022. 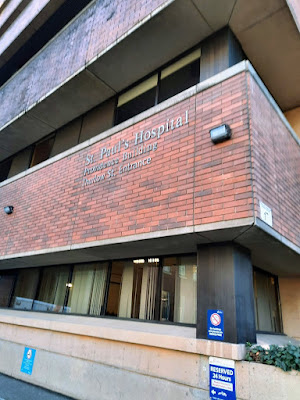 I'm grateful that I've had such good,  experienced and comprehensive care by all the staff and doctors. Already they have helped my ear in so many ways. I've learned a lot including the fact that surgery may not be a foregone conclusion. Even if I ultimately get surgery, I feel I'm in very capable hands and that is very reassuring.

I'm also grateful to have a little something to send to people in Kenya this Christmas. I am hoping to make the transfer in the next few days and if you would like to help give a Christmas meal to village Kenyans, kindly hit the Pay Pal button to the right of the screen. You can reach the direct link by hitting the red flower. Thanks so much.

I hope to send to the following people:

Rose is the mature, pregnant woman.  She is married and has several school age children.  She has had numerous challenges during this pregnancy which has required her to be hospitalized on several occasions.  She's getting close to delivery and is currently at home until labour begins.  Rose will get vaccinated after delivering her child.

Charles - He is married and has several  children. I don't assist him much except at Christmas though I'd like to do more for his family. Charles has had his vaccinations.

Ernest - He has no children.  He has diabetes and suffered several health challenges namely breaking the same leg twice and having been hospitalized due to Covid 19.  Kenya has been slow to roll out vaccinations but he has now had two vaccinations. 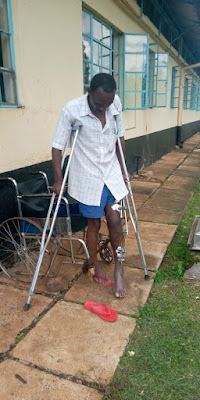 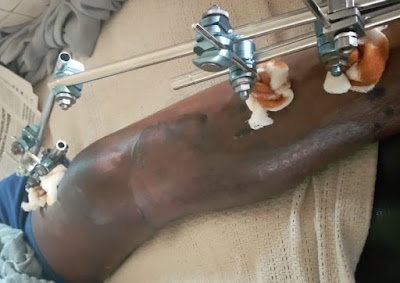 Livingstone - He has no children. Recently he too recovered from a broken leg and Covid 19. He is currently undergoing rehabilitation of his leg through physiotherapy and has had two vaccinations.

Elijah - He is married with 5 children and a dependent MIL.  He is the man whose coffee plantation was flooded out a few months ago when major floods forced many Kenyans from their homes.

Janet - She is married but separated and has four daughters. Her brother chased her away from her ancestral home and we've set her up in a humble store with attached living quarters. 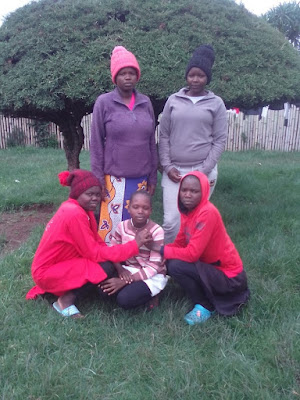 Pastor Jonah - He has no children. Jonah is primarily the one I work with to undertake all the responsibilities of the grassroots missions. We often work with other leaders in his church including the Lead Pastor, especially when I am in Kenya. He has had his vaccinations.

If I am able I would also like to send to the following people:

Pastor Parteleu - He pastors a remote, rural village church and has had recent health challenges including undiagnosed stomach issues. He has very little financial support and has a wife and 2 children.

Sarah - She is single with 2 children. Sarah lives in Kibera slums and lost her catering job prior to Covid when her boss/employer was defrauded out of his valuable property and restaurant by high powered people.  Sara is a talented cook and caterer and has been looking for a job in that field for long. In the past I've provided her with blankets for the chilly Kenyan nights. 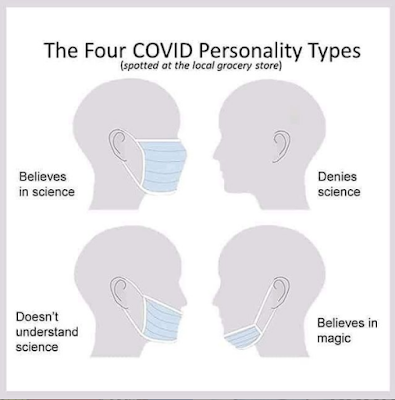 Amy - She is a single mom with a 2 year old toddler.  I send something for her child as often as I can. Amy has tried her hand at many different casual jobs but it has been difficult having a baby with her at all times.

This is my small list of people to help in December 2021. There are always many others who could use help who are not on this list. In addition to monetary helps all of these people could really use the prayers of the saints.  Thanks for reading and considering.