- October 25, 2009
It seems I've been obsessed with food lately. Good food. I want to fill my body with healthy food and as hard as I try to eat more fruits and veggies, I just don't feel any better. I have even cut out a lot of meat protein and now use extra virgin olive oil rather than the cheaper available alternatives. I've increased the yogurt in my diet for the probiotics and try to eat leafy green veggies. I also eat sprouted grain bread and use heart healthy margarine on the rare occasions I do use margarine. 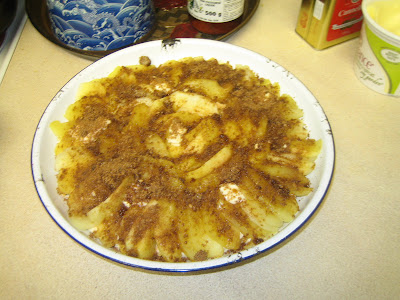