First up are my new projects.  Some of you will know that I started off the new year making crocheted afghans.  I had a long standing cold (which is still not fully gone!) so I had a lot of indoor time. I made two afghans in a new to me pattern in the month of January. The first one is a combination of colours (ivory, gray, gold) that is much more subdued than I usually gravitate towards. I enjoyed making the afghan and wanted to make another one so I could hopefully remember the pattern better.  for the second one I decided on a very bright combination of colours (burgundy, teal blue, mustard yellow, gray and orange).  These yarns are made by Caron in a variety of variegated colourways and I'm not too familiar with them. I was trying to figure out which one I might like!


Once I made a second afghan I decided to gift one to a cousin who celebrates a her 60 th birthday this month. She plans to visit at the end of the month so I will gift it to her then.  In the meantime I've described the afghan colours to her and given her a choice between the two. She chose the brightly coloured one though she hasn't actually seen it yet. She wants to be surprised.  Then she said she might want to buy one or she might know someone who wants to  buy one so I made two more.

A cushion project is one that's been around for awhile. I've had several large cushions which do not have cushion covers. They are only covered in muslin and the kapok stuffing cannot be washed.

I could never decide on the style or colour of cushions covers I wanted and dithered about it for some time.  Since the stuffing needs refreshing I opened them up again and washed the outer part. It is a messy job because the stuffing gets all over the place.

Kapok is a natural material which comes from the Kapok tree. Kapok is also called Java cotton.  The Kapok tree is native to west Africa and was transported to Asia where it is cultivated for its fibre or floss.  The tree can grow up to 4 metres (13 feet) per year and reaches about 50 metres maximum. The kapok fibre comes from the trees pods which open and are then dispersed by the wind before harvesting.

The stuffing is used in pillows, mattresses, upholstery and insulation but with the availability of foam, plastics and synthetic fibres, kapok's use has declined. Personally I have used kapok for a  few decades and I prefer it to foam and other unnatural fillers.


I went to Ikea and purchased 5 different but complementary cushion covers. It's feels so good to get that niggling job out of the way. I very seldom get to Ikea. I don't really like going there because of it's enormous size and maze of rooms you must make your way through to find what you want. But if one has time and energy it is fun looking at all the things one can possibly need for one's home. It is also very inexpensive to shop there unlike some other places and I find the quality is good or comparable to other places.

Another item I needed from Ikea is a large majestic palm. I have gone without large plants in my living room for quite some time simply because it is very drafty and cold along the window wall.  Now I've decided to try again.

Majestic palms are not that easy to grow at the best of times since most of us tend to over water them or improperly water them .  They need to be almost dried out before they are watered well and drained so that the bottom of the planter is not sitting in a pool of water.  I'm hoping I can keep this one alive for awhile.  I  plan on putting up some drapes over my window blinds too. Normally I do not like drapery but I have grown tired of looking at beige blinds.  I also want to see if some simple drapes will help minimize the draft.

I haven't been out to take any nice photos so I'm sharing some I took at the waterfront at English Bay Beach in October 2017. 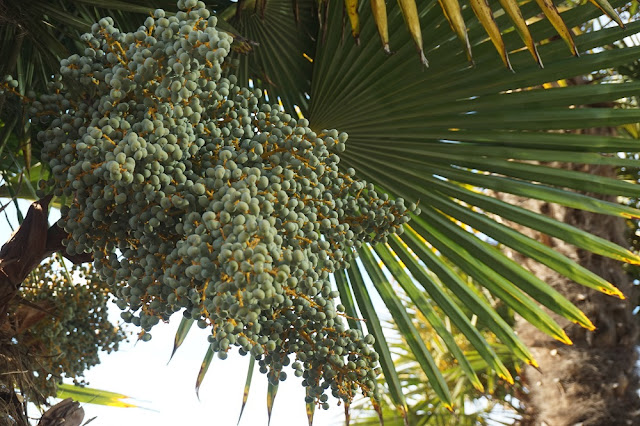 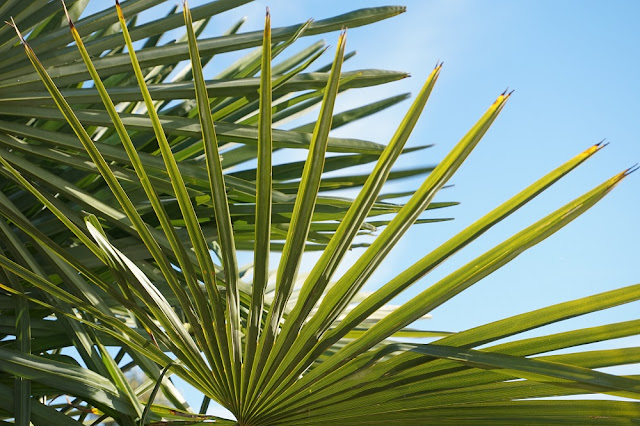 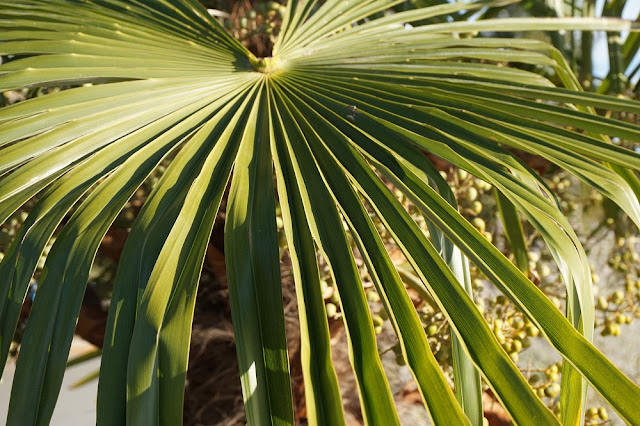 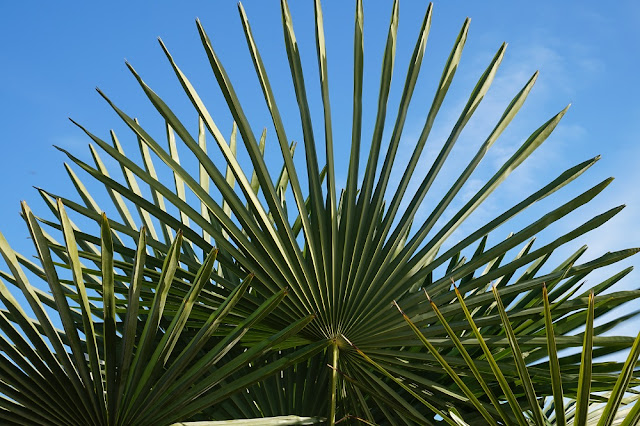